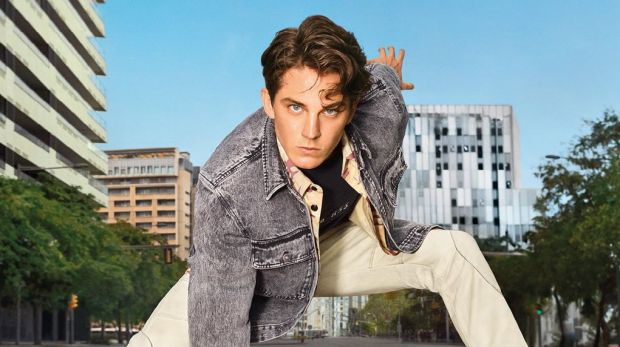 He rediscovered denim, trimmed wholesale, and converted retail. Renzo Rosso took a hard line on Diesel. It seems to be paying off. Sales are rising. This helps his OTB Group, which also benefits from a strong performance at Maison Margiela.

After difficult years, the signs at Diesel are pointing upwards again. The sportswear brand, which belongs to Renzo Rosso's OTB Group, reported a 2.6% increase in revenues for fiscal 2019. OTB did not disclose  absolute figures, but in an interview with German fashion trade magazine TextilWirtschaft last October, Rosso had forecast sales of €950 million (€830 million).

The figures suggest that Rosso is achieving first results of its far-reaching restructuring. In recent years, the brand's co-founder has brought the denim category back to the center of attention, cut wholesale distribution and relocated or rebuilt many retail stores. In 2019 alone, the new store concept was introduced at 45 locations worldwide. 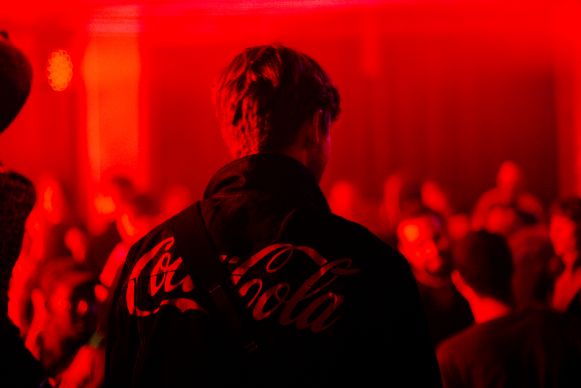 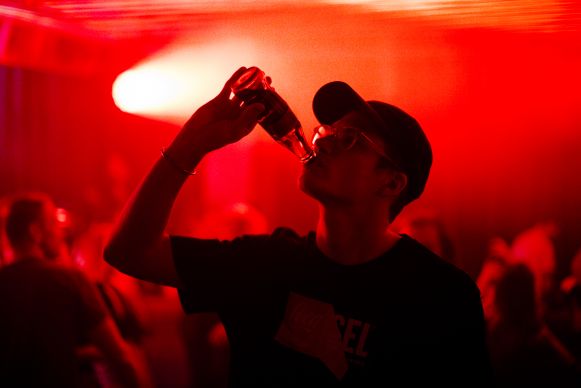 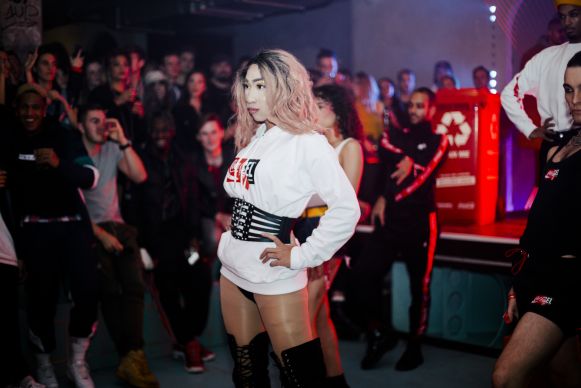 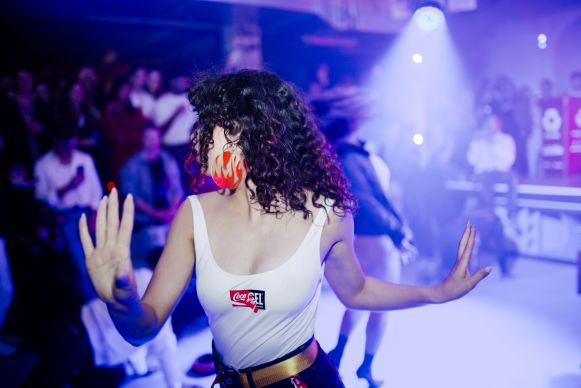 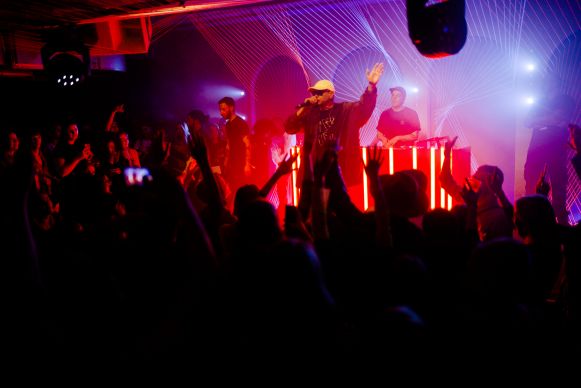 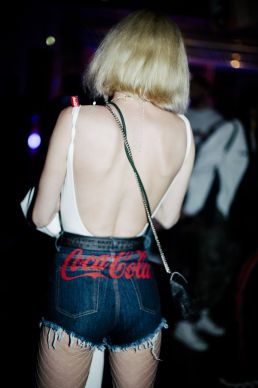 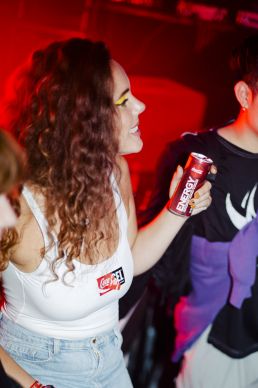 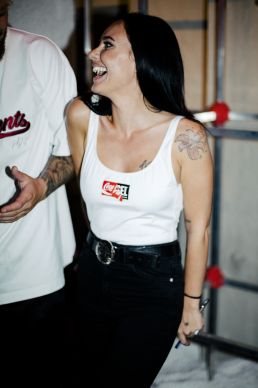 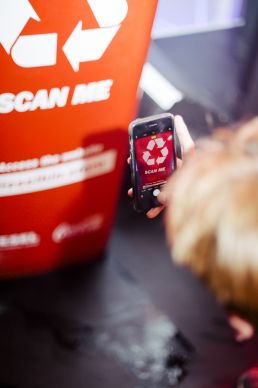 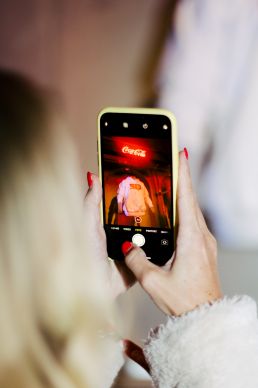 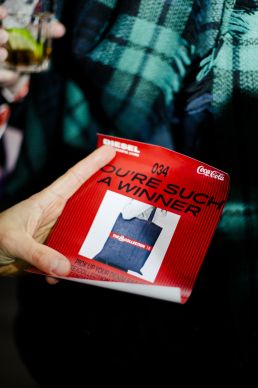 Diesel
11 / 11
Teilen
Communication was also strongly increased. Rosso launched the Red Tag project, which is reminiscent of Moncler Genius, where designers such as Gosha Rubchinskiy, Readymade and A-Cold-Wall create capsule collections. He has teamed up with companies like Coca-Cola, Sony Playstation, Alpinestars and Swarovski and came up with a collection inspired by the Netflix series La Casa de Papel. Rosso has hired a new boss in Massimo Piombini, who was Valentino's head of sales and most recently CEO of Balmain. 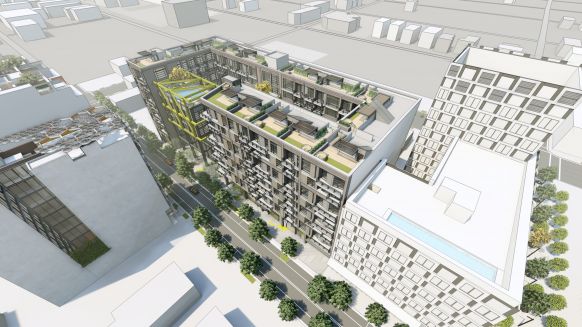 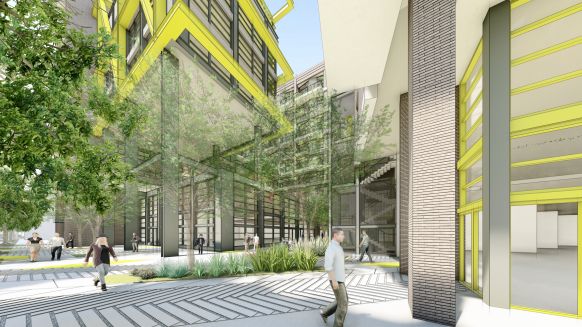 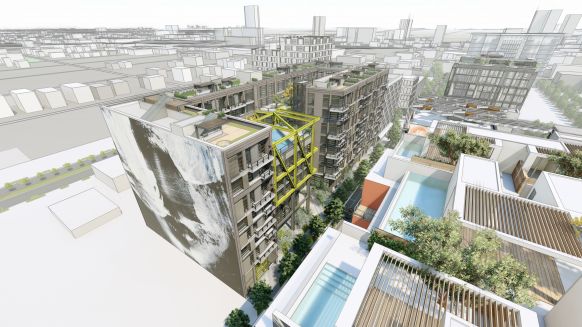 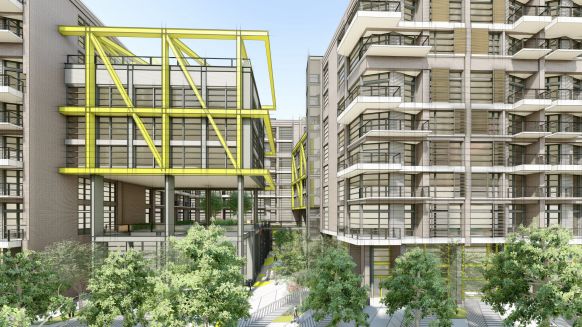 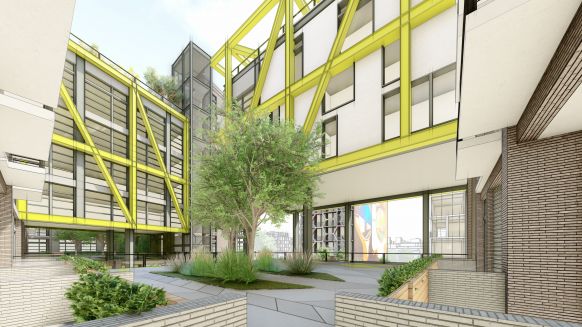 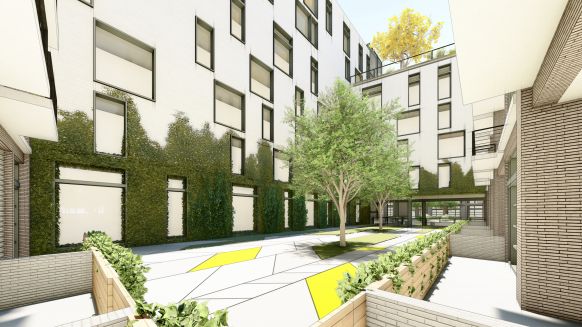 Diesel
6 / 6
Teilen
The emerging turnaround is lifting the entire OTB Group, which also includes Maison Margiela, Marni, Viktor & Rolf, the licensed subsidiary Staff International and Brave Kid. In fiscal 2019, it increased its turnover by more than 6% to €1.53 billion. Earnings before interest, taxes, depreciation and amortization (Ebitda) climbed from just under €42 million to €190 million. The Ebit was €18 million.

Maison Margiela increased revenues by 36% to €200 million. Marni grew by 8%. Staff International and Brave Kid recorded an increase in turnover of 9% and just over 6%. New to the portfolio is Los Angeles-based streetwear brand Amiri, which grew by 49%. In contrast, OTB divested the accessories label Paula Cademartori.