The winner of the H&M Design Award 2020 has been announced: Sabine Skarule, a graduate of the Royal Academy of Fine Arts in Antwerp, convinced the jury in Berlin above all with her technology and craftsmanship. The prize money is 50,000 euros.

Folklore meets angular, yet feminine cut. The collection of Lettin Sabine Skarule is inspired by her childhood and focuses on modern interpretations of classical knitting techniques. "Winning the H&M Design Award is such a great start to starting my own label. This prize opens the door for me and the freedom to realize my dreams," says the 30-year-old.

Skarule had the choice between the full prize money of 50,000 euros or a partial distribution of 25,000 euros and an internship in the H&M design team. She chose the entire sum. Each of the finalists received prize money of 5000 euros. 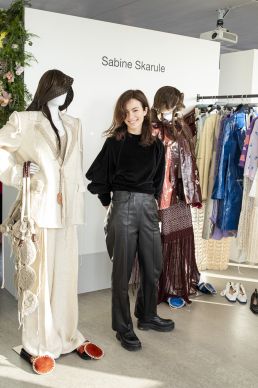 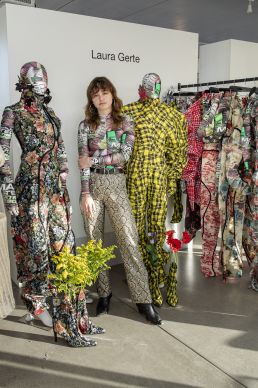 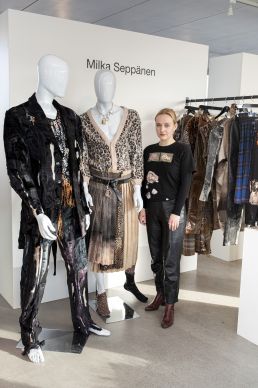 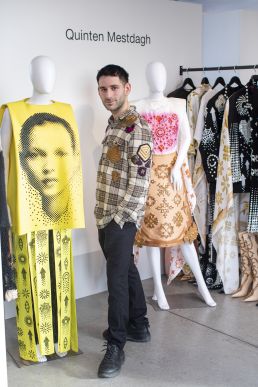 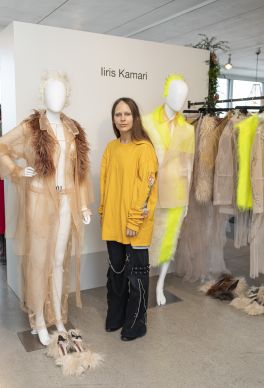 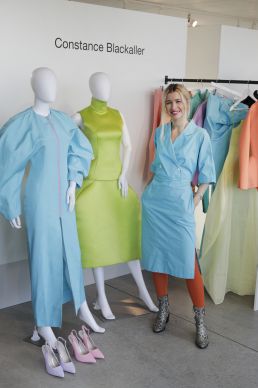 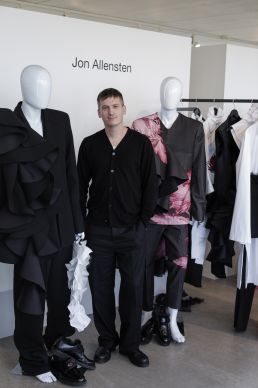 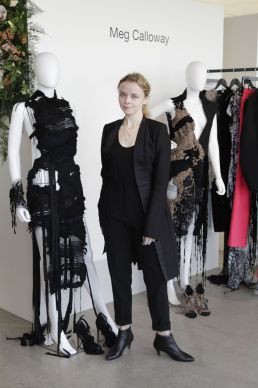 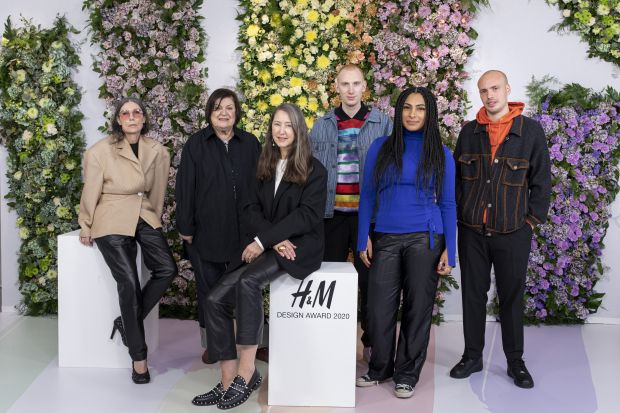