Black Friday vs. Fridays for Future

Climate demo in Frankfurt: Primark has to close store 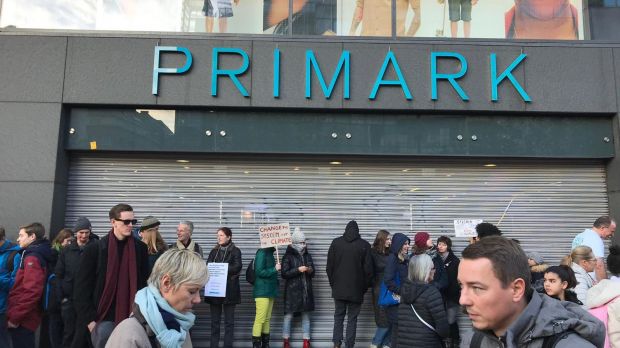 As part of the climate strike, activists had announced the blockade of Frankfurt's Zeil shopping mile. And apparently put into action. The shutters on the Zeil are partially blocked. With Primark, the first chain store had to capitulate and close for today.

Under the loud approval of the demonstrators, Primark finally had to lower the shutters of the Frankfurt branch on Friday. Previously, climate activists had positioned themselves ahead of the business. People in human chains chanted, "People let it be buying, get in line with us." With the result that, in the end, it was actually no longer possible to make purchases. 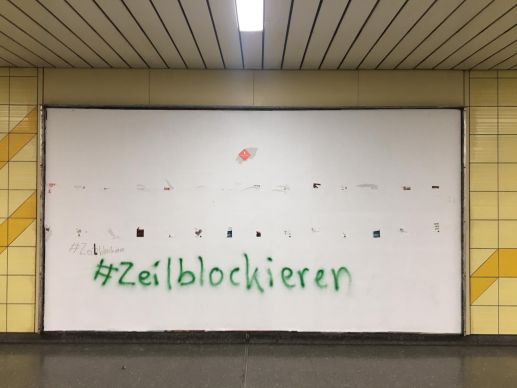 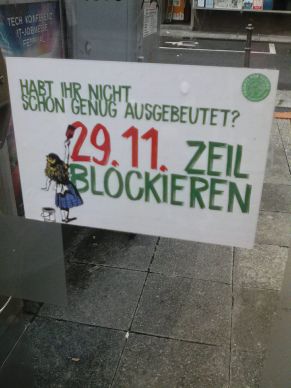 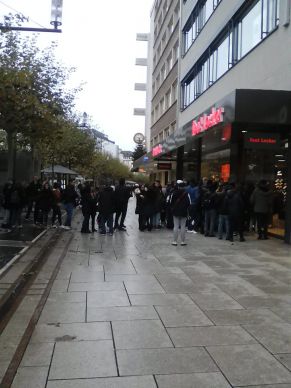 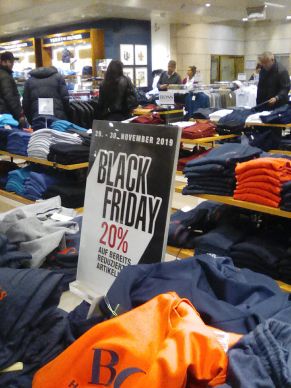 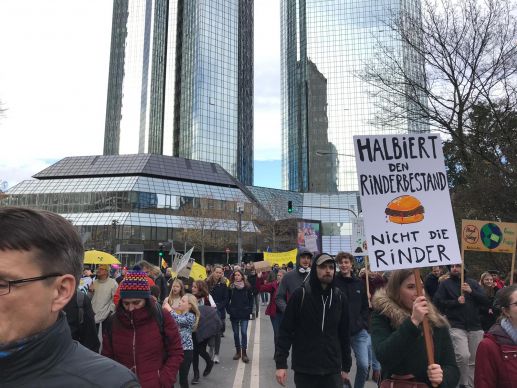 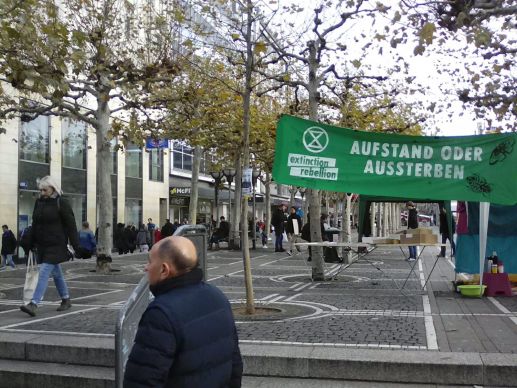 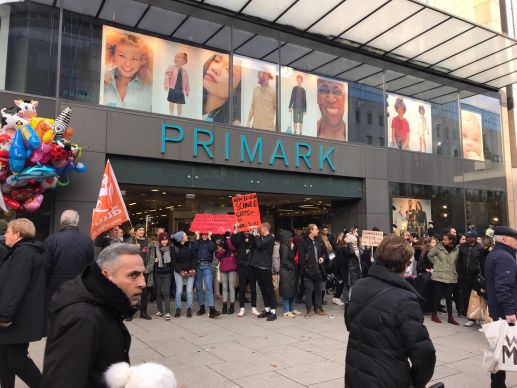 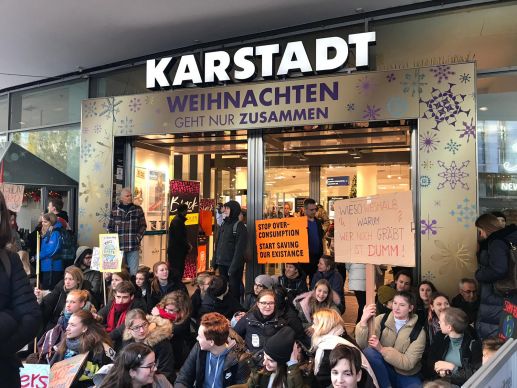 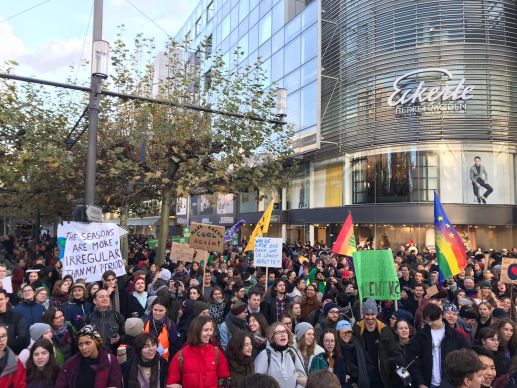 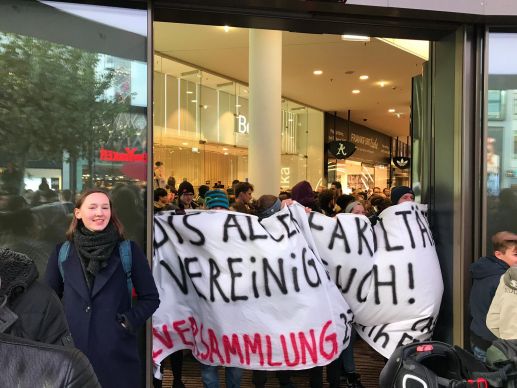 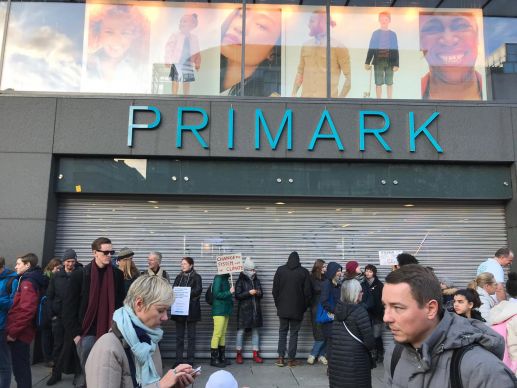 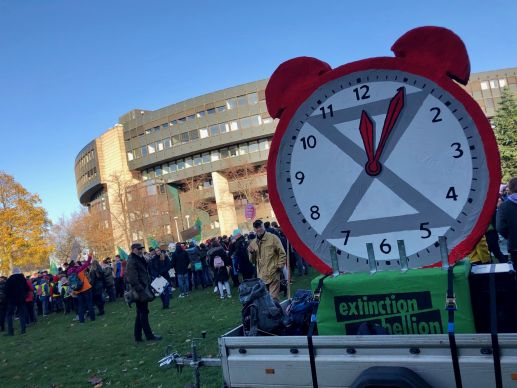 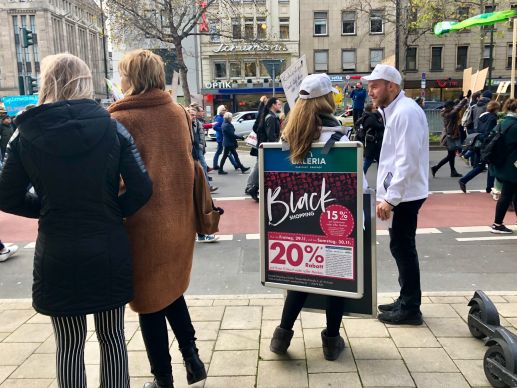 Redaktion TW
Auf der Kö war die Stimmung im Gegensatz zu Frankfurt jedoch deutlich entspannter.
13 / 13
Teilen
But the activists do not only concentrate on discount and fast fashion. According to demonstrators, the Irish discounter had been given priority. In the course of the afternoon, however, they wanted to devote more time to other traders.

P&C and Karstadt have also been besieged by activists. Although the MyZeil shopping centre has still opened its doors, shopping is made more difficult for customers by the high number of climate protection demonstrators who are now also in the centre. The operators try to avoid the closure and with the help of the police to get the activists out of the center.