Center operator should arrange new dealers for the shipper 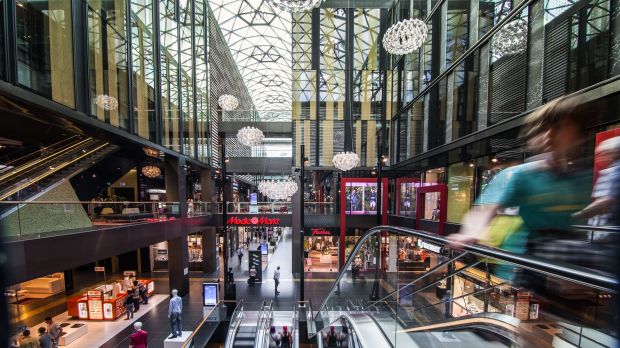 Höfe am Brühl in Leipzig: one of 24 German URW centres.

New alliances: Zalando continues to push its Connected Retail program and has bagged its first partnership with a mall specialist.

With immediate effect, the mail-order company is working with Unibail-Rodamco-Westfield (URW) Germany, including operators of Centro, Gropius Passagen and Ruhrpark. "The partnership enables URW to connect to Europe's largest online fashion platform, reach new customers via Zalando and improve stock turnover for participating brands," says a URW statement. The cooperation has been in the planning stage for some time, but has now been swiftly brought to a conclusion due to the current considerable challenges for the stationary trade caused by the Corona crisis.


Connected Retail connects stationary retailers with the Zalando platform. If a customer orders a product online, the order can be forwarded to a connected retailer who has it in stock. The employees in the store or a local warehouse of the retailer take care of shipping. URW takes on the role of sales partner to the stationary retailers and is intended to support them in connecting to the platform. In return, URW receives a commission from Zalando. A spokesperson did not want to comment on how high this fee would be. The amount of the commission paid to Zalando by the connected merchant is also not disclosed.


The focus of the new partnership will initially be on the seven URW centres in the greater Berlin area. The other 17 German malls are to be connected soon. URW's push towards Connected Retail is not least a reaction to the initiative of its major competitor ECE, which last summer set up a joint venture with Otto in which local ranges of retail companies are integrated online on Otto.de. 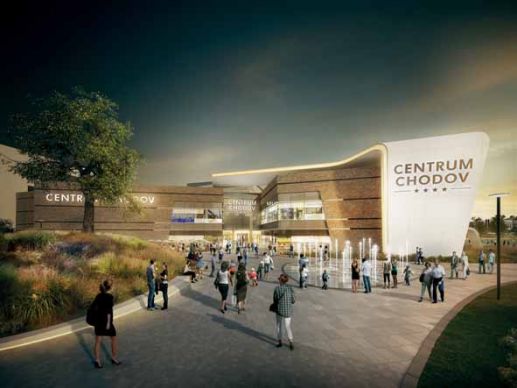 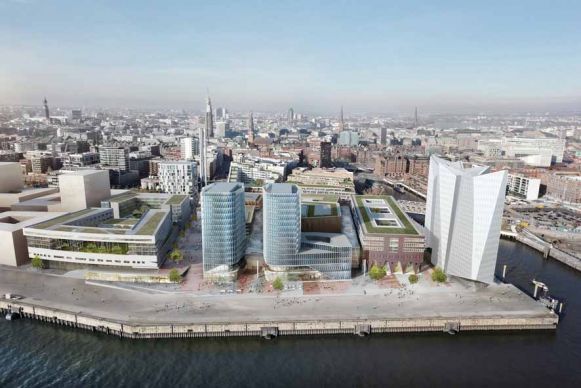 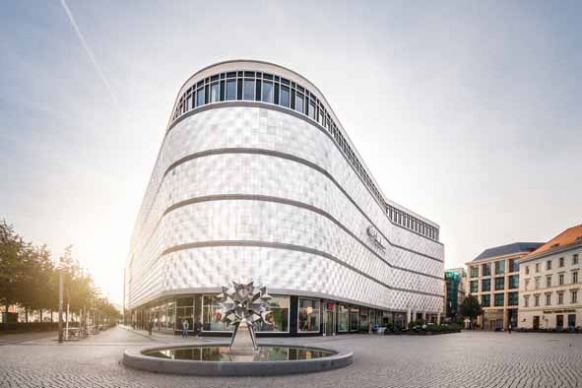 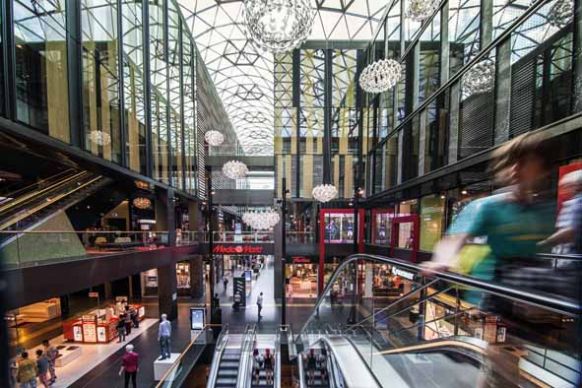 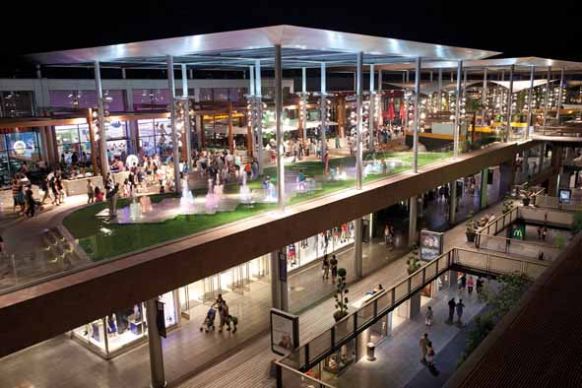 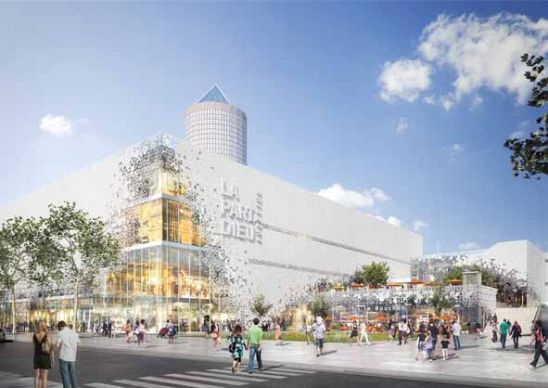 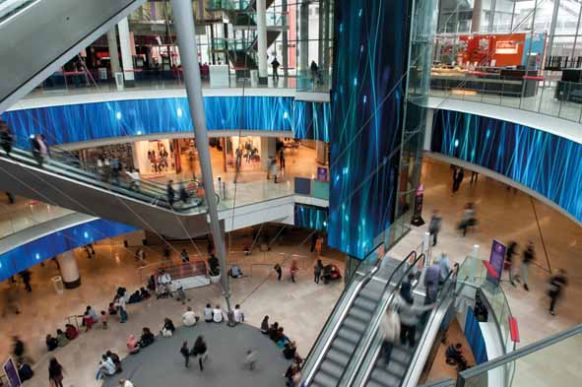 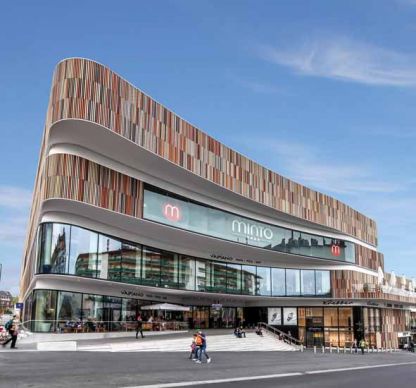 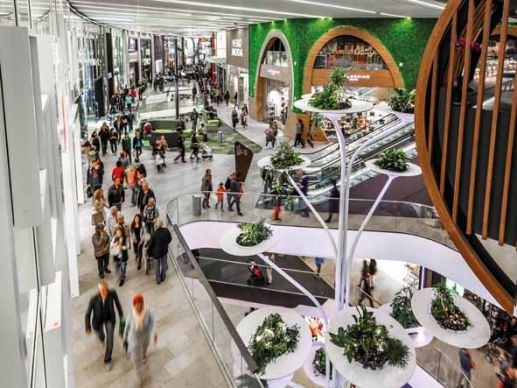 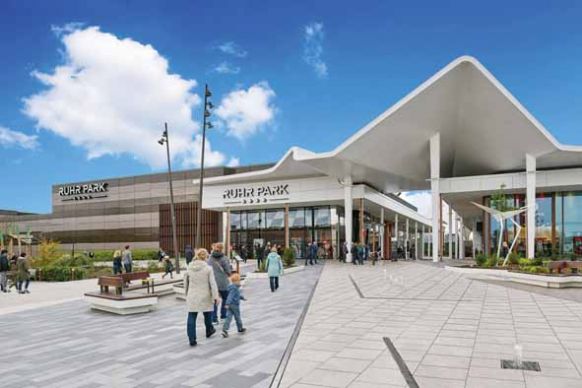 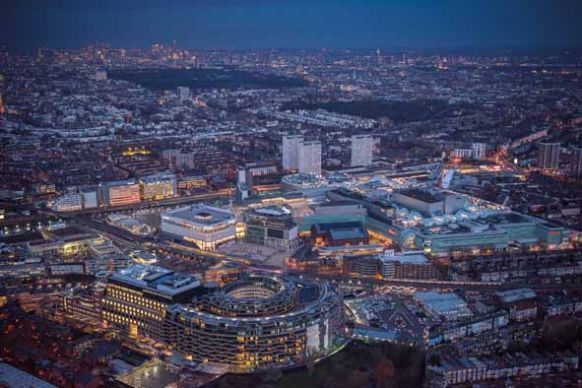 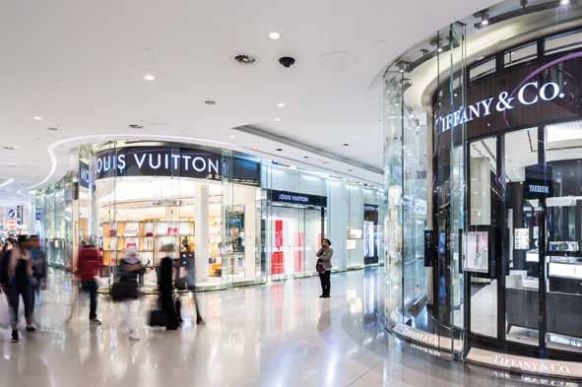 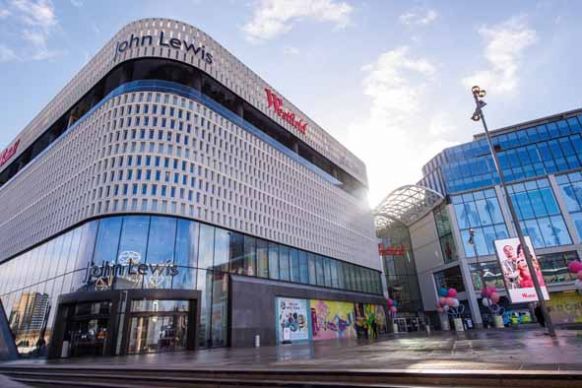 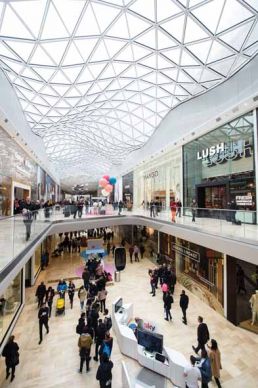 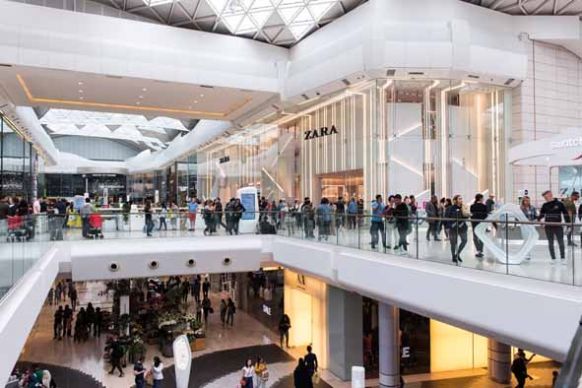 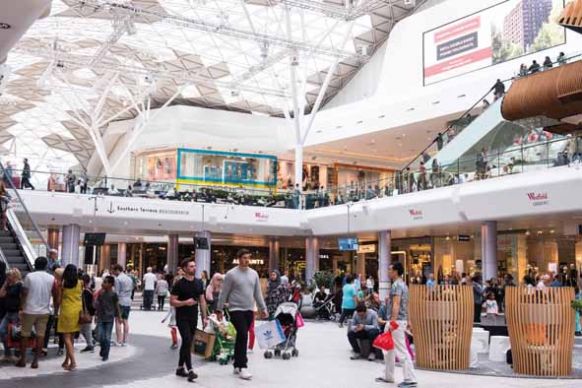 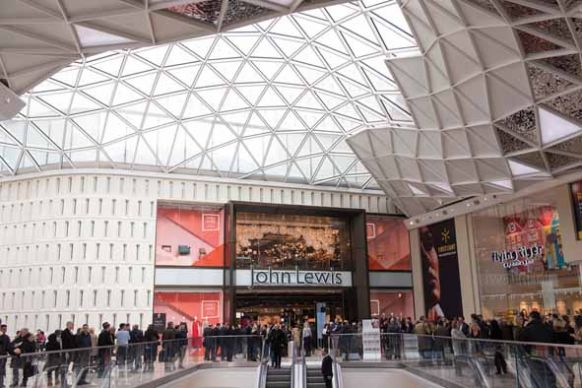 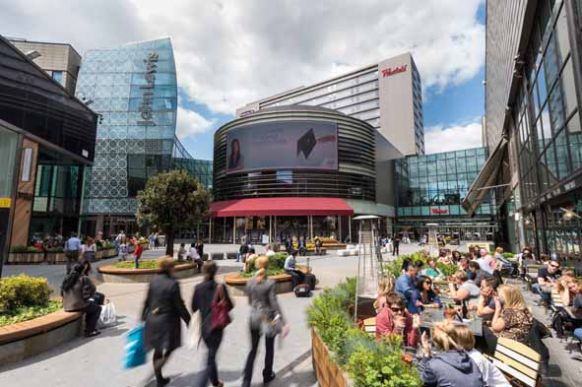 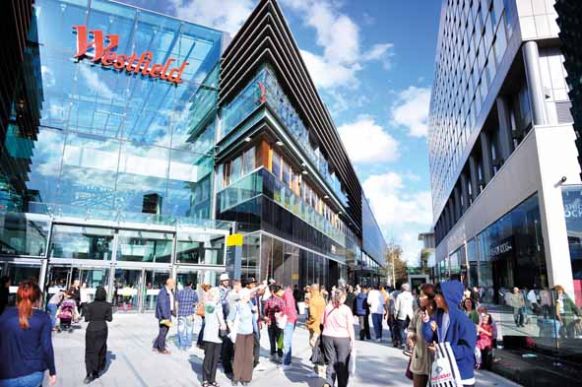 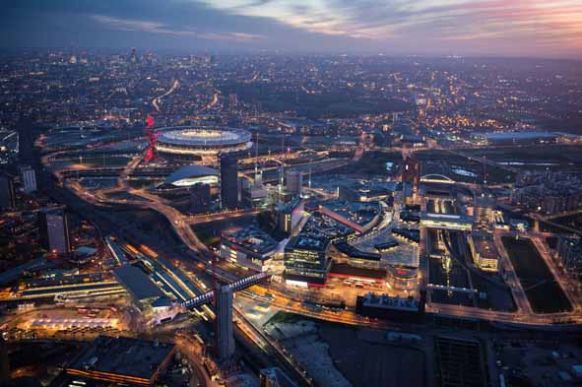 Westfield-Unibail-Rodamco
Westfield Stratford City
20 / 20
Teilen
Unibail-Rodamco-Westfield describes itself as the world's leading developer and operator of flagship destinations with a portfolio worth 65.3 billion euros (as of 31 December 2019). This includes major shopping centres such as Westfield London, Mall of Scandinavia, La Maquinista, Westfield Forum des Halles.