Closing: Karstadt and Kaufhof are now one 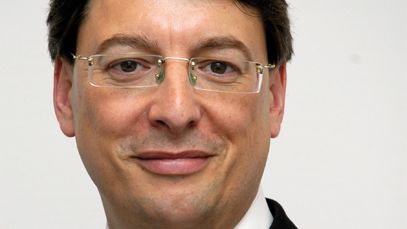 With the new legal status, the management under CEO Stephan Fanderl should have direct, fast access to all areas of the company much easier than before. 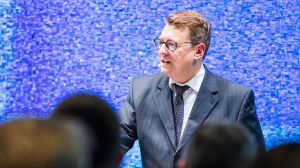 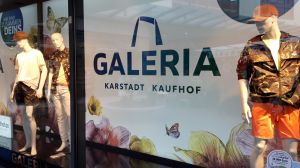 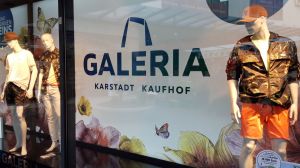