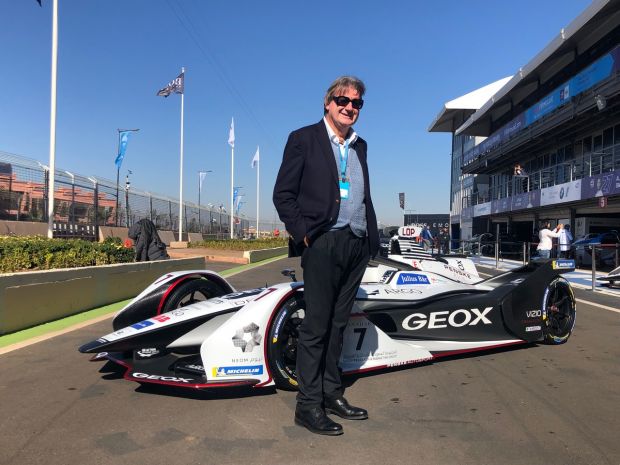 Italian footwear and apparel brand Geox has been undergoing restructuring for years,but the changes are too slow for President Mario Moretti Polegato who just announced the closure of 80 stores, accepting considerable financial losses in return. The net loss quintuples.

The shoe and clothing chain Geox accelerates the restructuring of its retail network - and announces the end of 80 stores worldwide. To get out of the leases as quickly as possible, the company is accepting financial losses amounting to millions.


50 of the affected 80 stores are located in Europe. In addition, Geox is thinning out its store network in North America, Japan, Hong Kong, Macau and China. In the case of the USA, the decision is tantamount to abandoning stationary retail: "Essentially, we are withdrawing from physical retail in the USA. Only two stores remain," the company announced. As of the end of 2019, Geox operated 974 stores worldwide, 454 of which are Geox-owned. That was 41 fewer than in 2018. 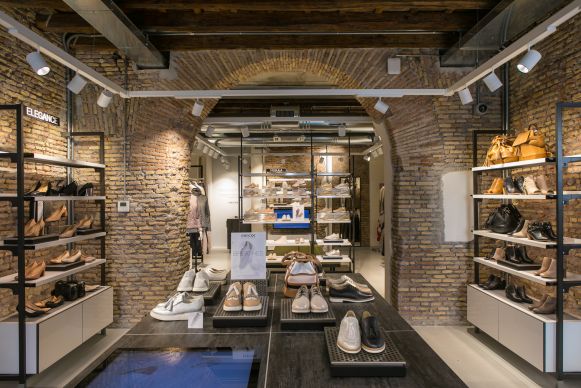 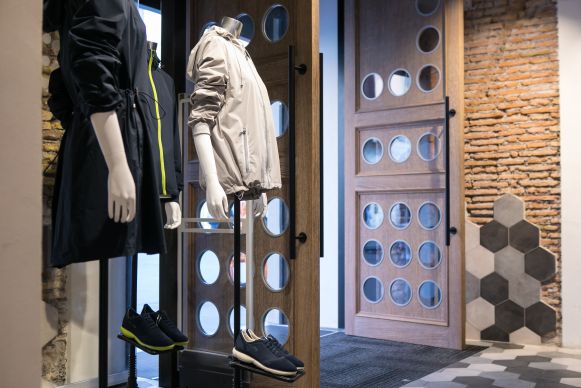 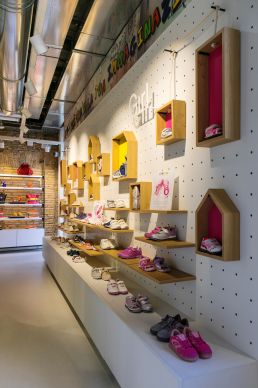 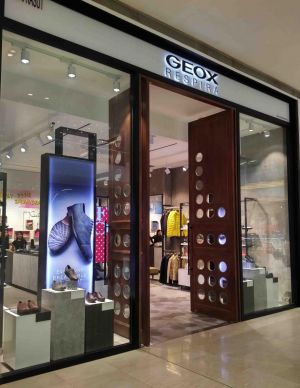 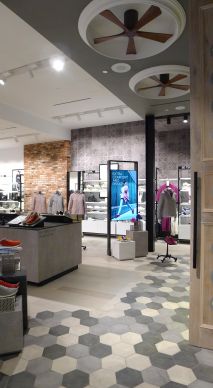 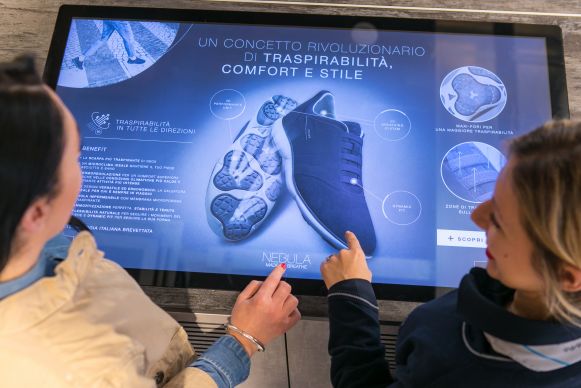 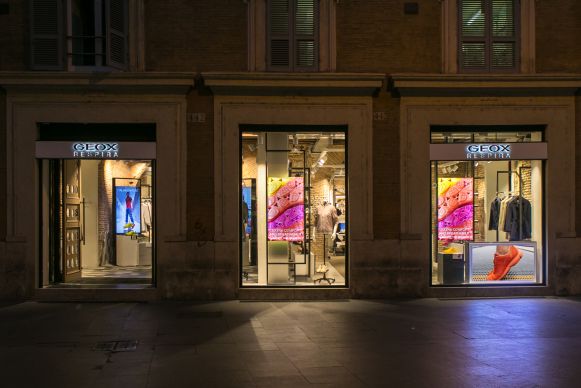 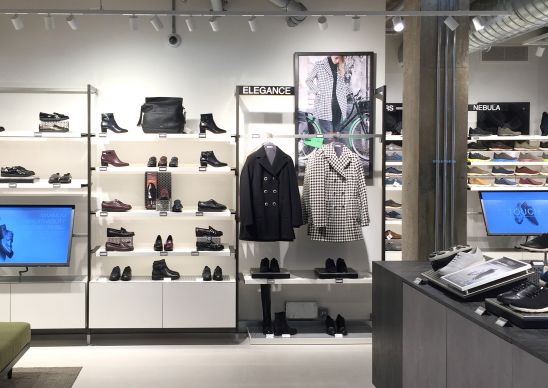 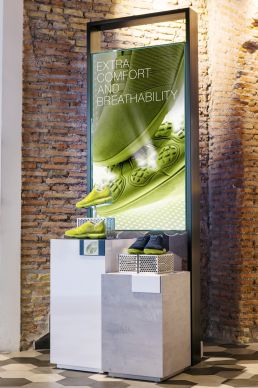 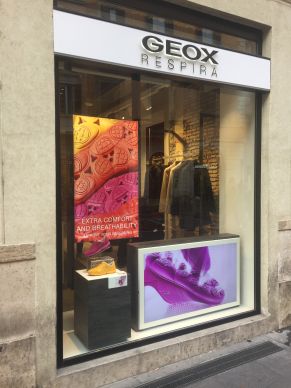 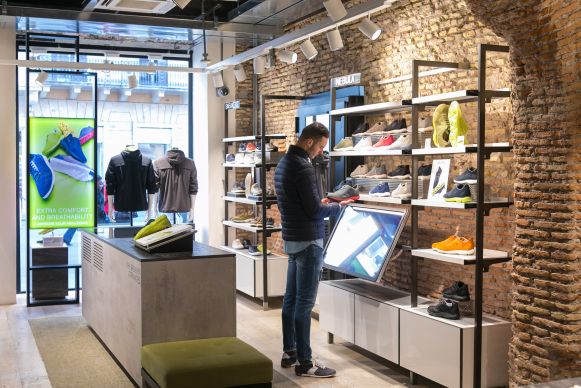 Geox
Mens Area
11 / 11
Teilen
Geox has been going through a transformation for several years now. President Mario Moretti Polegato is streamlining the retail network and investing in digital. The current announcement proves that the transformation is not happening fast enough for him. This is also suggested by the frequent CEO changes. Since July 2017, Moretti Polegato has been trying out four CEOs. Giorgio Presca was succeeded by Gregorio Borgo, who was followed by Matteo Mascazzini. At the beginning of 2020, CFO Livio Libralesso was promoted to CEO.

The new store closures come at considerable costs, some ow which already incurred in fiscal 2019. The company recorded extraordinary charges of 15 million euros, of which more than 9 million euros represented retail write-downs. This resulted in a net loss of almost 25 million euros. Last year, the loss amounted to 5 million euros. 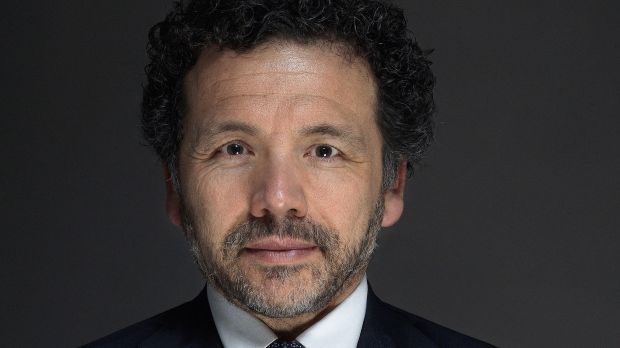 Geox
livio libralesso
The fiscal years 2020 to 2022 will also be affected. Geox expects to lose around 35 to 40 million euros in turnover. Operating profit, on the other hand, will increase by 5 million euros. 40% of the sales and profit effect will be felt in 2020, Geox announced.

The situation for Geox remains difficult. In fiscal 2019, turnover fell almost 3% to 806 million euros. 2020 does not look much better due to the coronavirus outbreak. Following a good start into the year, the trend has been downwards since February. In the China, Hong Kong and Macau, where Geox had a turnover of 26 million euros in 2019, 20 of the 65 stores were closed for two weeks. Like-for-like sales after nine weeks were 50% lower than in the previous year. The brand's domestic market, Italy, is also experiencing a strong downward trend. In the ninth week, Geox' like-for-like sales in Italy dropped by 44%. "This is why we have been slightly below last year's like-for-like sales in Italy since the beginning of the year", Geox explains.