"They all lose money. This is not a good sign. The bigger they get, the greater their losses." Following LVMH CEO Bernard Arnault's harsh and sweeping criticism of eCommerce, we check the facts. From Amazon to Zalando: Who is profitable, and who is not? 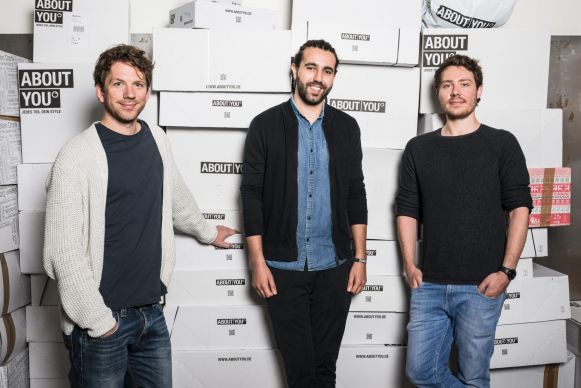 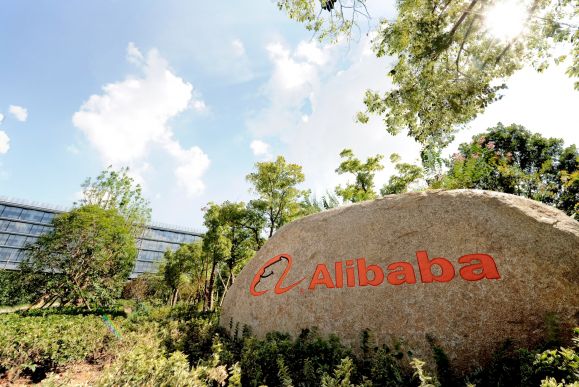 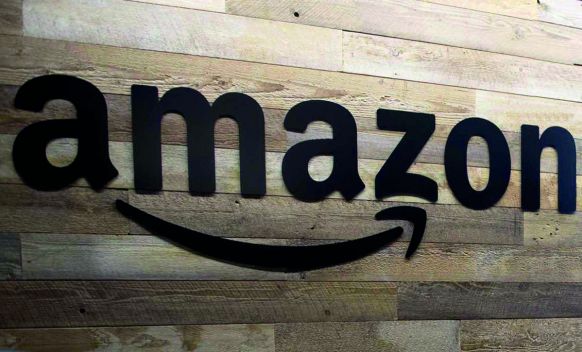 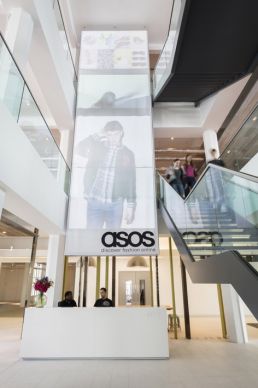 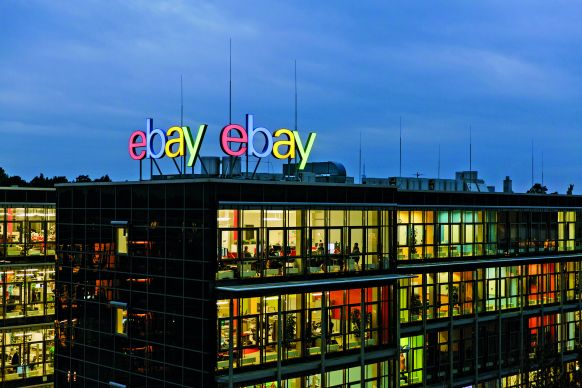 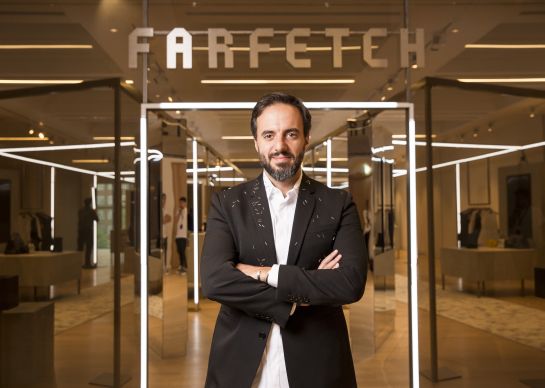 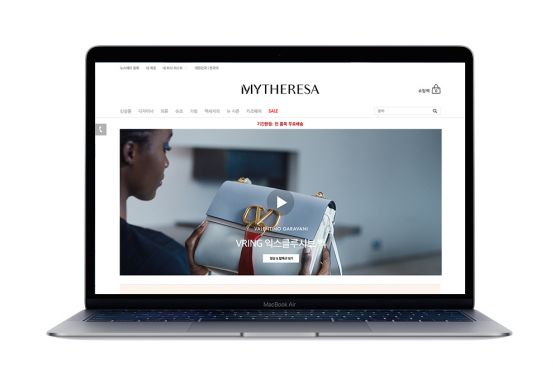 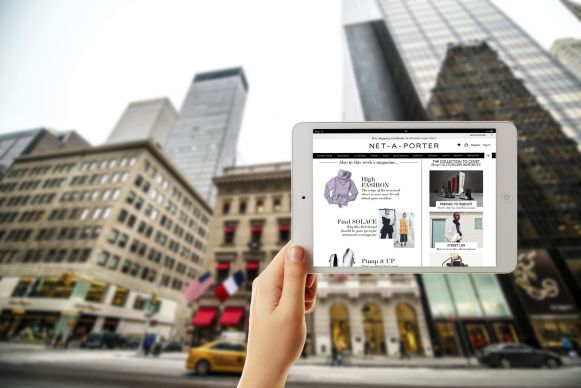 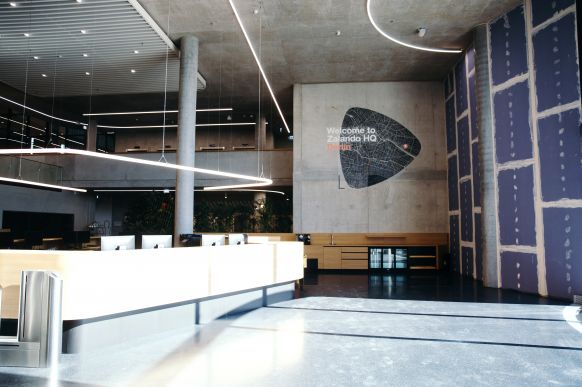 Alibaba continues its almost fairytale growth in sales and profits. The Chinese online group increased its sales revenues in the 2018/19 financial year (31 March) by 51% to around 376.8 billion yuan (48.7 billion euros). Net profits climbed 31% to CNY 80.23 billion.

Amazon closed the full year 2018 with a sales growth of 31% to USD 232.9 billion. Net income increased from USD 3 billion to USD 10.1 billion. The online retailer, which was previously considered to be chronically weak in earnings, has since been making massive profit leaps for five quarters in a row.

For the year as a whole, Ebay generated a turnover of 10.8 billion dollars, 1% more than the year before. Profit grew by 5% to $2.4 billion.

Sales come first, profits can wait - is the strategy of Farfetch founder Neves. The results for the past year underline the approach. In fiscal 2018, goods worth $1.4 billion were sold through Farfetch. This corresponds to an increase of 55% over the previous year. 1.4 million customers were active. Revenue generated by the platform itself climbed 56% to EUR 602 million. At the same time, however, Farfetch slipped deeper into the red. The loss after taxes increased from 112 million dollars to just under 156 million dollars.

The Munich-based online fashion retailer Mytheresa increased its sales by 24.7% in the 2018/19 financial year, which ended at the end of June. Together with the sales of the store in Munich, the subsidiary of the US department store group Neiman Marcus achieved net sales of EUR 377 million compared to EUR 303 million in the previous year. This corresponds to an increase of 24.4%. Earnings before interest, taxes, depreciation and amortization (Ebitda) improved by 50% compared to the previous year. The multichannel provider does not provide any information on the amount of the earnings. The same applies to the margin and sales of the physical retail business. According to CEO Michael Kliger, the company always operates profitably.

Yoox-net-a-Porter (YNAP) remains below expectations: The e-fashion group, which has been almost completely part of the Swiss Richemont Group since last year, increased its sales in the 2018 financial year by almost 12% to around 2.09 billion euros. In contrast, the loss has more than halved. It fell from EUR 49 million to EUR 21 million year-on-year.

Zalando has increased its turnover in the 2018 financial year by 20% to 5.4 billion euros. Adjusted operating earnings (Ebit) amounted to Euro 173.4 million. The group was thus able to return to the profit zone at the end of the year after a difficult third quarter. However, EBIT fell by almost 20% compared to the previous year. The net profit was even almost halved, falling from 101.6 million euros to 51.2 million euros.