Growth in all divisions and regions 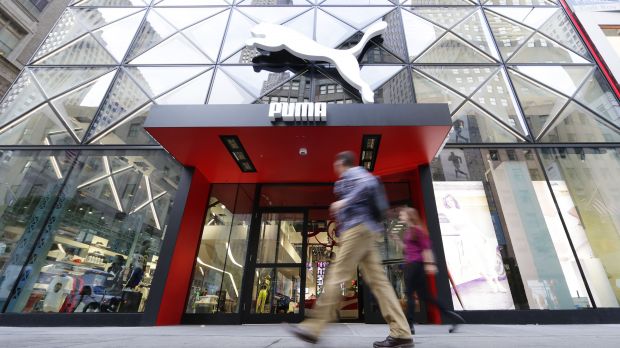 Puma flagship store in New York. The growth rate in America was 20% in the third quarter.

The sporting goods manufacturer Puma continues to grow strongly and profitably. The Franconian group increased its sales in the third quarter by 19% to around 1.48 billion euros. Adjusted for currency effects, the increase was 17%. The operating result (EBIT) increased by 25% to Euro 126 million, the consolidated result even by 29.7% to Euro 100.5 million. As a result, management raised its forecast for the full year slightly.


Business developed completely differently in the individual regions: sales in the Asia-Pacific region rose by 32.7% to EUR 396.8 million. The growth rate in North and South America was weaker. Sales there rose by 20.3% to EUR 498.6 million, as the company announced in Herzogenaurach on Thursday. 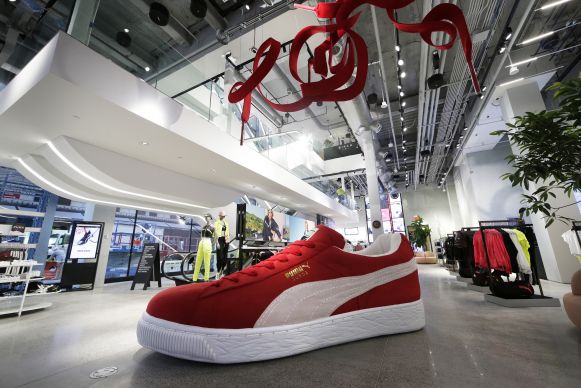 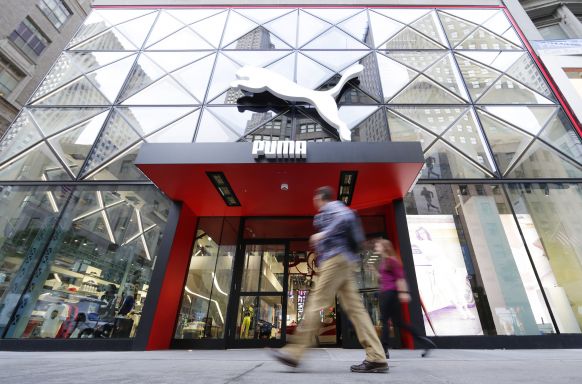 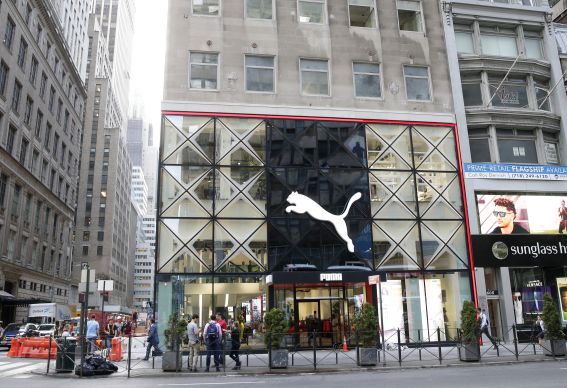 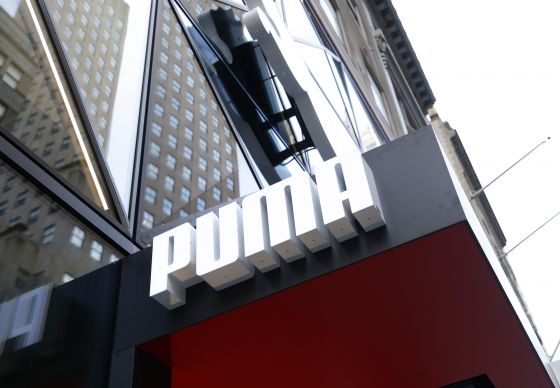 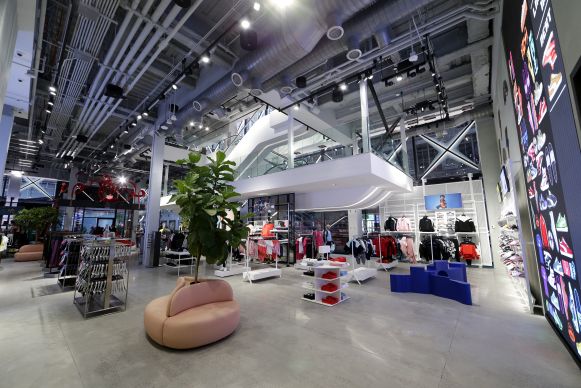 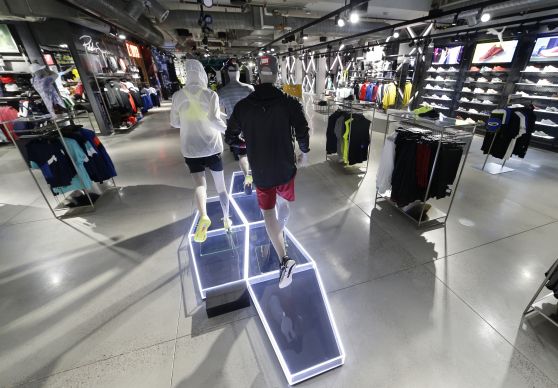 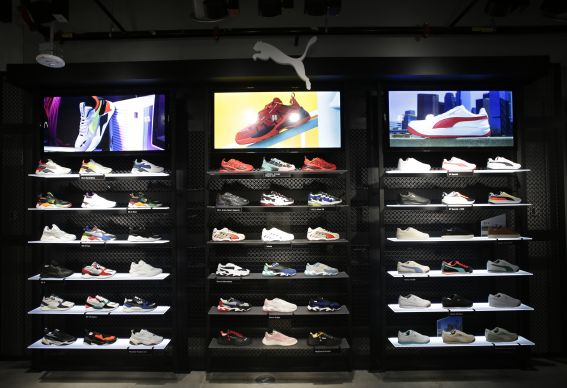 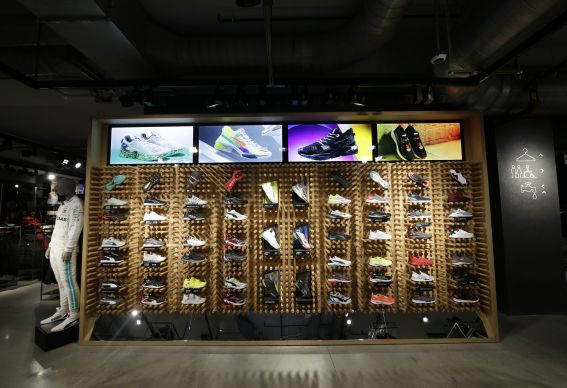 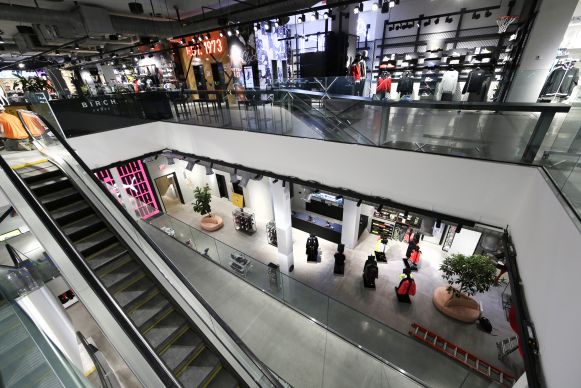 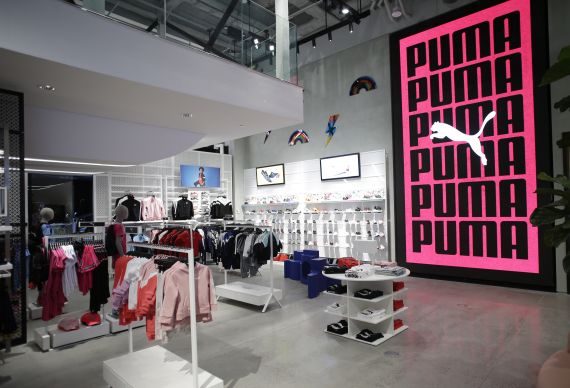 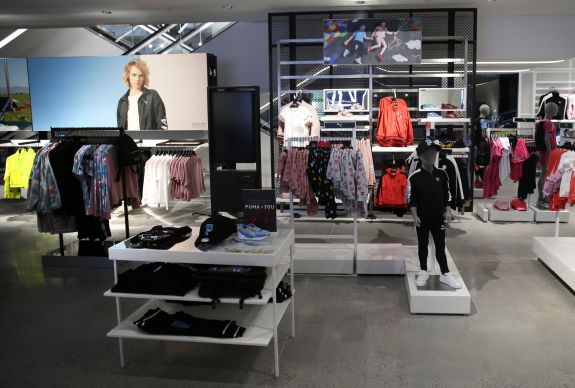 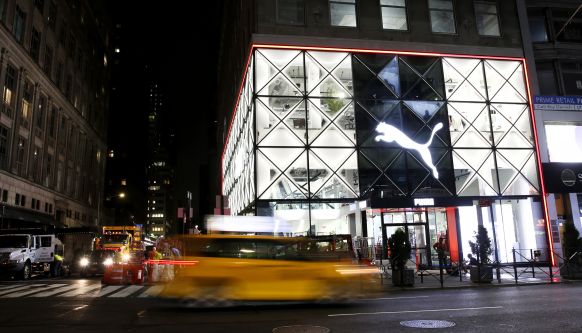 Puma
12 / 12
Teilen
In the Europe, Middle East and Africa region, the increase was 10.2%. This resulted in a volume of EUR 582.2 million. Compared to the second quarter, however, this is a slight improvement. During this period, revenues had increased by 2%. CEO Bjørn Gulden therefore also speaks of a "significant recovery in Europe".

In a comparison of the individual Group divisions, Sportstyle, Motorsport, Golf and Running & Training recorded the strongest growth. However, the people of Herzogenaurach are silent about concrete figures. Business with textiles grew by 18.7%, followed by shoes (16.9%) and accessories (13.4%).

Accumulated sales for the first three quarters at Group level increased by 17.6% to EUR 4.02 billion. The operating result improved by 28% to 385 million euros, the consolidated result even by 39% to 245 million euros.
Mehr zum Thema 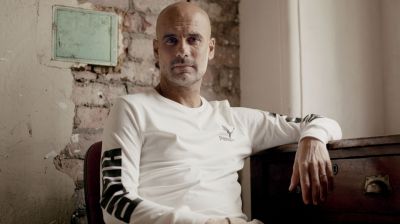 
All product areas achieved double-digit growth rates: Sales of shoes increased by 13.5%, textiles by 22.4% and accessories by 10.3%. Wholesale grew by 14.5% on a currency-adjusted basis. In the own retail business (own stores and e-commerce), currency-adjusted revenues increased by 21.3%. The share of own retail revenues in total sales rose to 23.5%, after 22.5% in the previous year.

When presenting the business figures, CEO Gulden spoke of the "best quarter ever for Puma, both in terms of sales and EBIT". Currency-neutral double-digit growth in all product areas and almost all regions underscored the "positive development" of the brand.

For the fourth quarter, the manager expects US customs duties on imports from China to affect business for the first time. "Without a price increase, EBIT will be affected - at least in the short term," says Gulden. Nevertheless, he assumes that the operating result for the year as a whole will be between EUR 420 million and EUR 430 million. Previously, Puma had forecast 410 to 430 million euros.

The CEO also raised his sales forecast slightly: he now expects currency-adjusted revenues to increase by around 15%. This is 2 percentage points more than in the previous forecast. 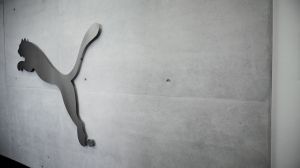 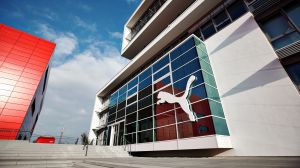 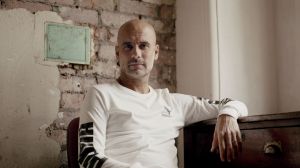