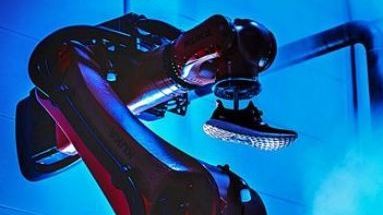 After four years, the end of highly automated production in Adidas' own control room is sealed.

After four years, Adidas is closing its Speedfactories in Ansbach and Atlanta. Production will cease by April 2020 the latest. The Herzogenaurach-based sports goods manufacturer announced that the company would increasingly focus its resources and capacities "on modernising its third-party suppliers and using 4D technology in shoe production".


In the future, development, improvement and testing of new manufacturing processes will take place at the Adidas production site in Scheinfeld, Germany, the so-called adiLab. "Of course, innovations, be they in manufacturing or in products, will continue to exist at Adidas," said a spokeswoman.

The impact of the technologies that have been developed in the Speedfactories since 2015 is even being increased: They are going to be used by two suppliers in Asia, starting at the end of this year. The number of units Adidas is aiming for remains open. "We are currently not quantifying the increase in production capacity," she says on request. "A production of more than 500,000 pairs in each Speedfactory was our goal, and also in the future we want to continuously increase the share of products with short production time. For Speedfactory models, this officially means a reduction in production time from 18 weeks to two weeks.

Relocation of production from Asia was never the goal

The production capacities in the two Speedfactories were very limited with half a million pairs each - Adidas produced around 409 million pairs of shoes in 2018 (including Reebok). 97% of those are manufactured in Asia, with Vietnam being the most important sourcing country at 42%. 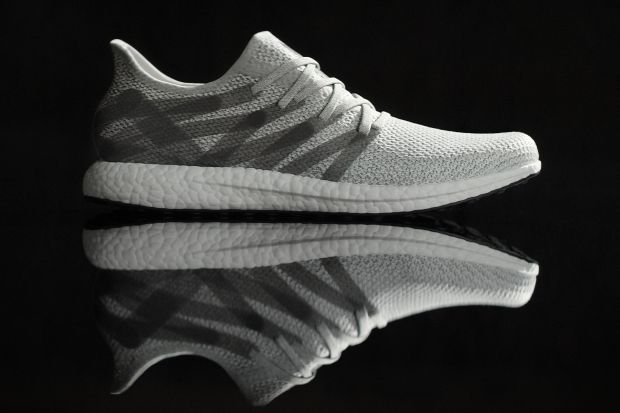 Adidas
The Adidas Futurecraft M.F.G. (Made for Germany) is the first shoe produced in the Ansbach Speedfactory.
Relocating mass production to Germany or the USA was never the goal of the project.

In September 2016, Adidas presented the first shoe manufactured at the Speedfactory in Ansbach: the Adidas Futurecraft M.F.G. (Made for Germany). One year later, the starting shot was fired for the Adidas Made for large project, the AM4 running shoe series. The first shoe in the AM4 series was specially designed to meet the needs of runners in England's capital. In the same year, the tailor-made model for Paris followed, with further models for Los Angeles, New York, Tokyo and Shanghai in 2018. In addition, additional AM4 models were developed for special sporting and cultural events, including the AM4NHL in honour of the Washington Capital ice hockey team, winner of the 2018 Stanley Cup. 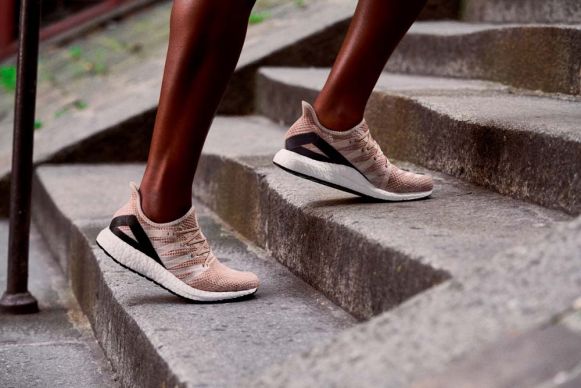 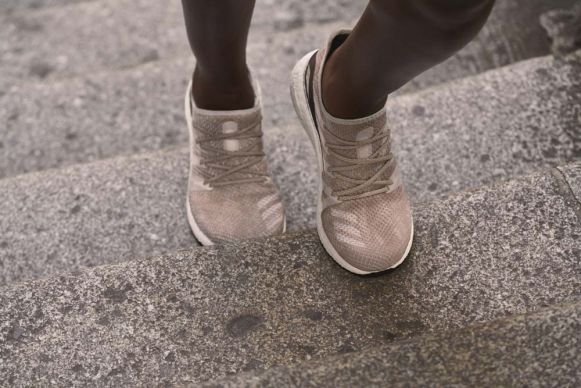 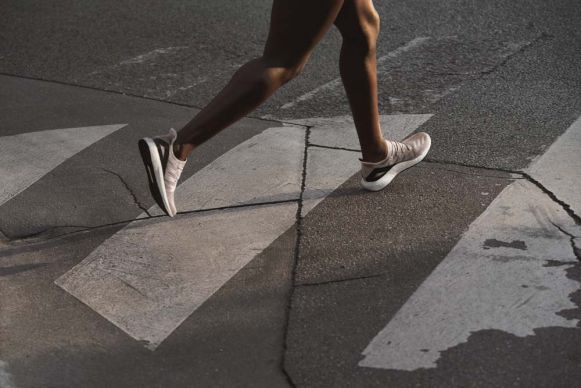 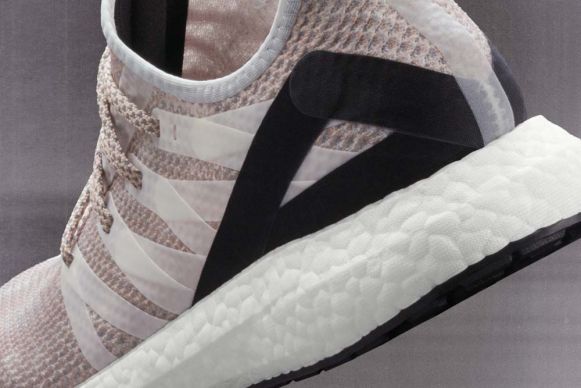 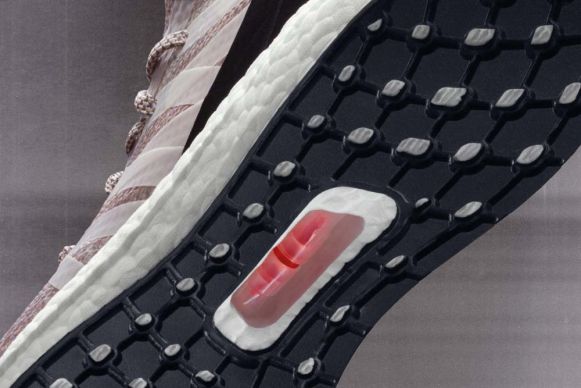 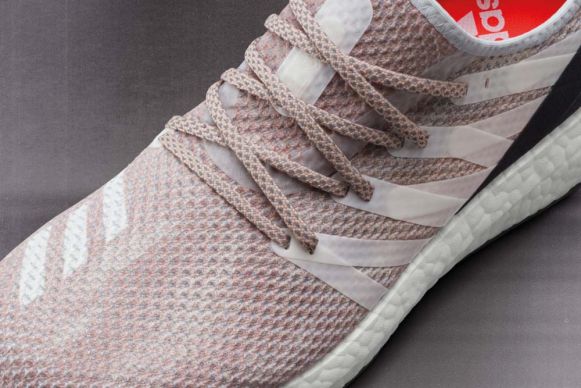 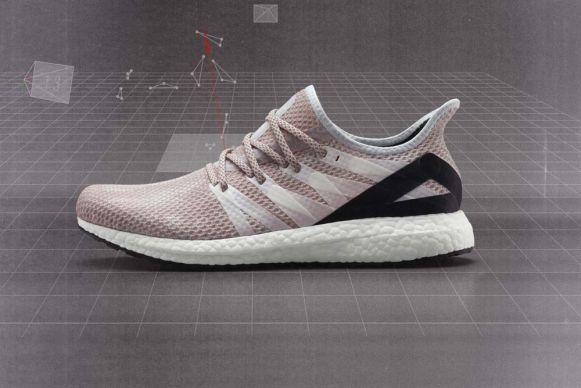 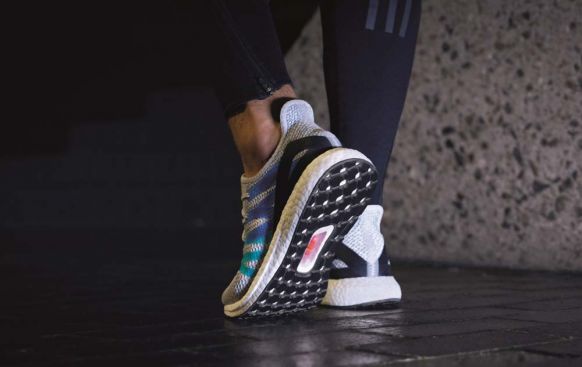 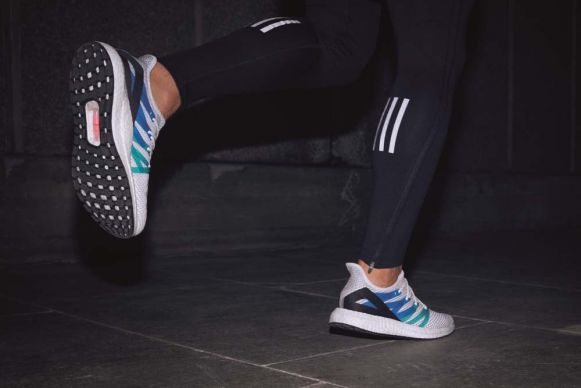 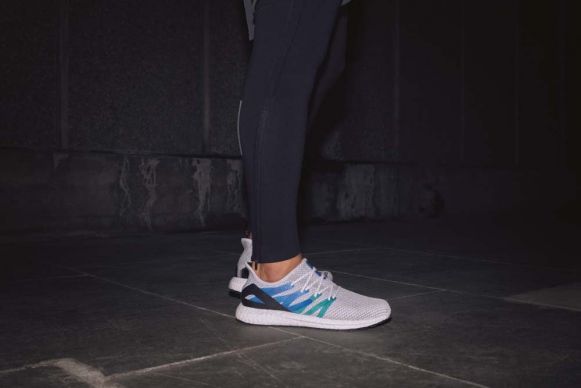 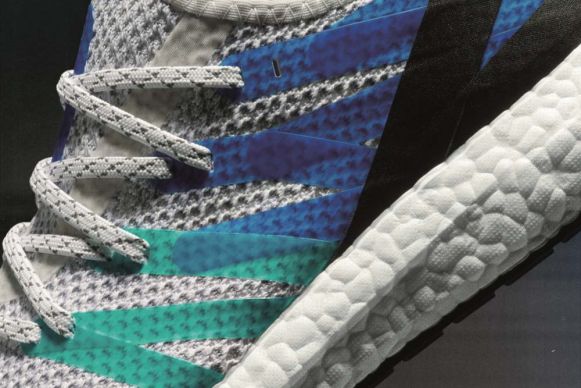 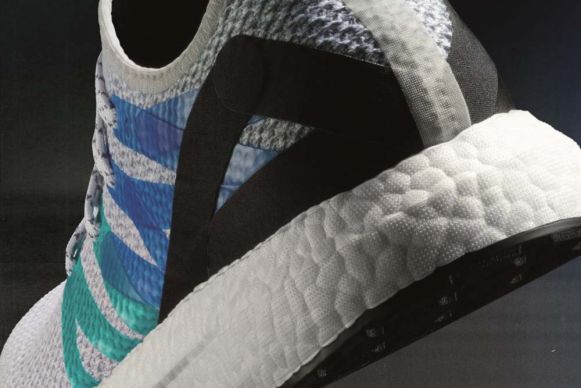 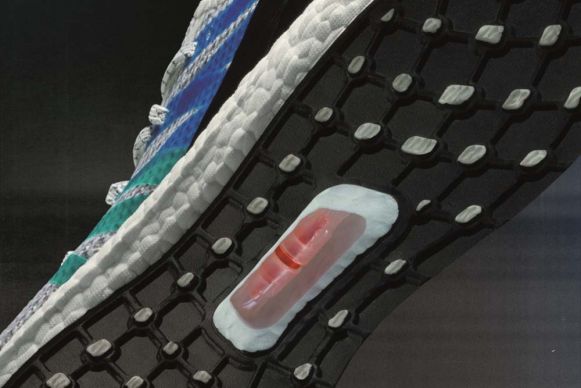 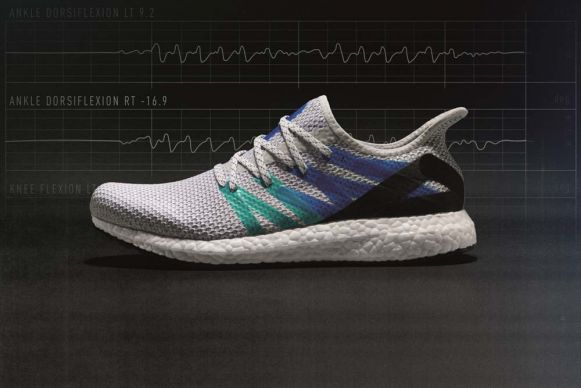 Adidas
14 / 14
Teilen
The limited series were distributed primarily via Adidas channels. Only Foot Locker has had regular Speedfactory releases since the beginning of this year.

By including Asian partner companies, the processes are now to be used not only for running shoes, but also for models in other product categories.

However, even some of the latest products are no longer aimed at the performance-oriented runner: Foot Locker currently offers exclusive Speedfactory models for fans of the Marvel comic heroes Spiderman, Nick Fury, Captain Marvel and Thanos as well as a Game of Thrones edition. Since Saturday, the AM4 Team Vitality is also available as a model for e-sports enthusiasts - both at Foot Locker and in the Adidas online shop. The design of the sneaker is based on the logo of the French e-sports team. 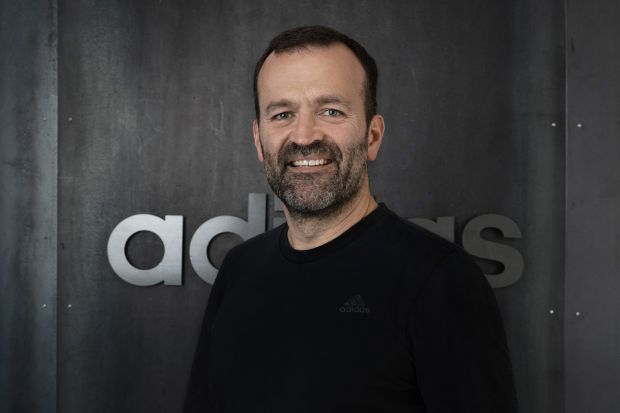 Adidas
Martin Shankland has been a member of the Adidas Executive Board since March and is responsible for Global Operations. He wants to use the production capacities of the suppliers "more flexibly and economically".
"The Speedfactories have been instrumental in promoting our manufacturing innovation and capability. By shortening development and production lead times, we have been able to develop individual and customized products for selected customers at short notice," says Martin Shankland, the Adidas Executive Board member responsible for Global Operations. "These findings and the use of new production technologies and processes in our existing supplier operations will enable us to use production capacities more flexibly and economically and at the same time expand our product range more quickly with shorter production times. 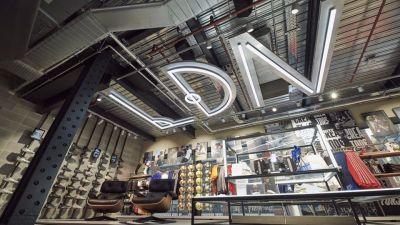 
The cooperation with the operator of Speedfactories Oechsler is to be continued, for example in the production of Boost soles and soles for football shoes as well as in the printing of 4D soles. "Even though we understand Adidas' reasons for discontinuing Speedfactory production at Oechsler, we very much regret this decision," says Claudius Kozlik, CEO of Oechsler. 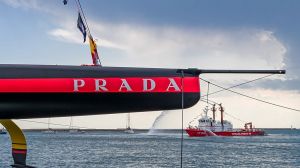 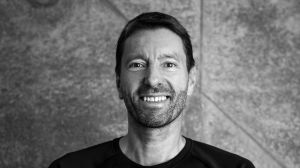 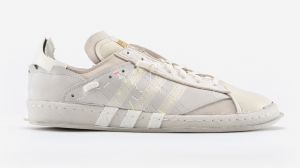