C&A: A new head for Germany yet again 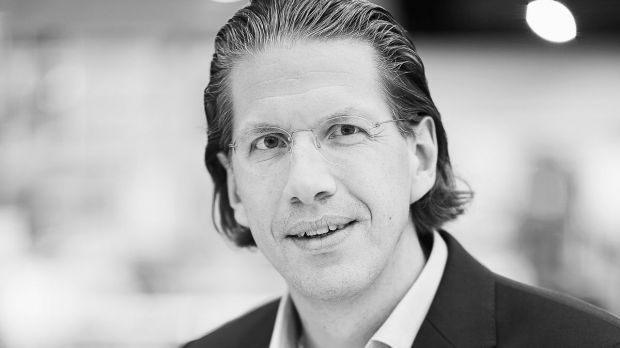 Eric Andrew Brenninkmeijer will be in charge of the German business.

The musical chairs continue at C&A. The Brenninkmeijer chain is once again replacing its head for Germany: Jean-Marie Malbranke will be succeeded by Eric Andrew Brenninkmeijer, effective February 1.

He is currently country director for the Netherlands, Belgium and Luxembourg. Malbranke only took on the Germany department a year ago. Previously, the former Rewe manager had headed C&A in France.

Malbrank's predecessor as head of Germany was Mohamed Bouyaala, who has since also left the company.

Bouyaala had also been brought into the textile company by the then European boss Alain Caparros - previously head of Rewe in Cologne - before Caparros resigned for health reasons in spring 2019.

C&A's press release does not give any reasons for the recent change of the director of country Germany. It merely states that Malbranke "is leaving to take up a new professional challenge". European boss Edward Brenninkmeiker thanked Malbranke: "Jean Marie has made a decisive contribution to putting our German business on the right track".

Following the numerous personnel changes and the planned closures of 13 C&A stores in Germany alone this year, the market questions whether the company actually found the right way forward yet. 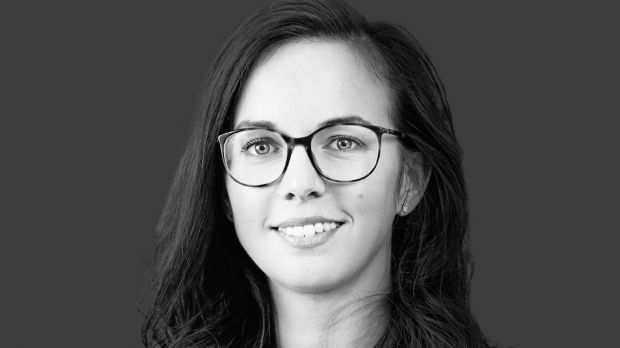