Burberry benefits from the Tisci effect 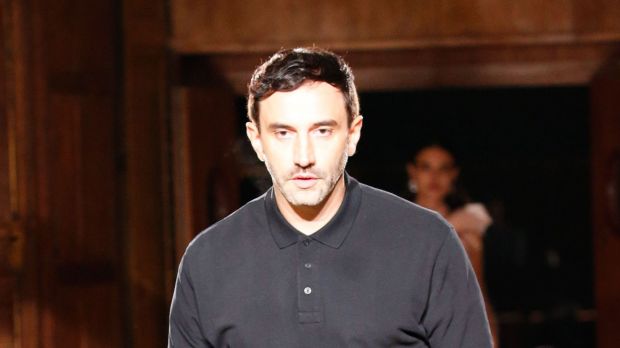 The luxury brand Burberry has grown by 5% in the first half of the year. That's the credit of creative director Riccardo Tisci. A partnership with the Chinese IT group TenCent, which is well known for its chat services. The new creative director Riccardo Tisci gives Burberry momentum - and helps overcome the difficulties in Hong Kong. In the first half of fiscal 2019/20, which ends in March, the company increased sales by 5% and profits by 14%. Sales climbed to 1.28 billion pounds (1.49 billion euros), net profit to 150 million pounds. Following the announcement on the London Stock Exchange, 5% share. "The new products are made at double-digit rates," said Burberry CEO Marco Gobbetti. molderGivenchy designer Tisci has brought Burberry back into conversation. Especially in mainland China and South Korea, the audience is jumping at its styles, in which the classic enriches the classic Burberry aesthetic with a pattern mix, pinstripe variations and details such as feathers, pearls, flounces and fanny packs. Burberry said it was only 10% to 15% of the merchandise in stores, compared with 70% at the end of September. Burberry CEO Gobbetti has high hopes for Asia, so it is more difficult to become more involved in the social networks in the region. In order to reach its Chinese customers, Burberry has entered into a partnership with the IT group Tencent.The guiding idea: Online and offline, social networks and classic retail should merge with each other.

This text is published in German. 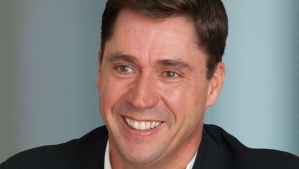 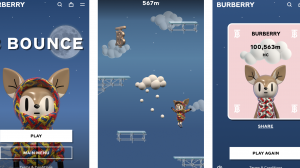 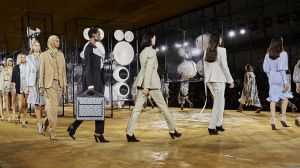