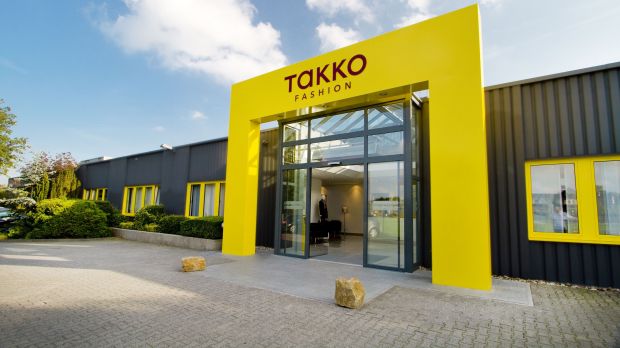 At Takko in Telgte, a new majority shareholder could set the course next year.

Takko's majority shareholder Apax Partners intends to sell its shares in the German discounter and has engaged Goldman Sachs to organize the process. The international consulting firms PricewaterhouseCoopers and Boston Consulting Group are also involved in the planned transaction. The TextilWirtschaft learned this from informed circles.


Takko CEO Alexander Mattschull indirectly confirmed the situation on request: "Our owner is a private equity company. As customary with financial investors, Apax is reviewing all opportunities for this investment against the backdrop of a positive sales and earnings development."

Financial investor Apax Partners, headquartered in London, acquired Takko's shares from private equity firm Advent International in the first quarter of 2011. At that time, a purchase price of about 1.3 billion euros, which had never been confirmed, was colporated. The announcement published this Monday in London talks about 1.4 billion euros. For Advent, this was a brilliant business at the time; three years earlier, the company had invested only 770 million euros for the shares.

After great difficulties due to very high interest bonds, management changes and a wrong price and assortment policy, Takko has been economically successful again for several years. Sources familiar with the company are predicting a productivity increase of several percent this year compared to the previous year. 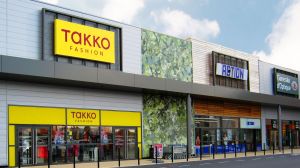 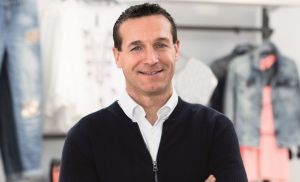 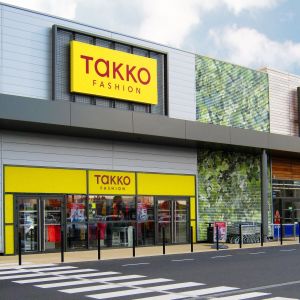