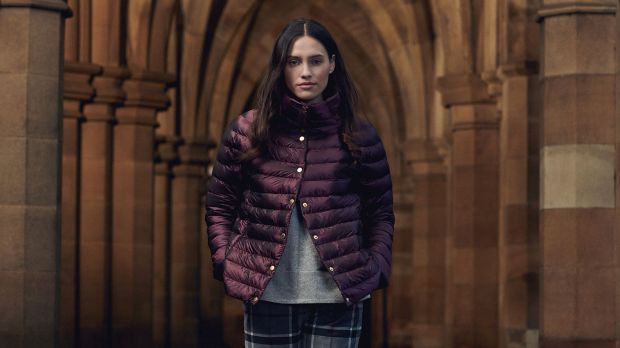 Tartan jacket by Barbour from the autumn/winter collection 2019/20

The British lifestyle label Barbour celebrates its 125th anniversary. A new creative director is coming in to lend momentum to womenswear. Details will be announced in December.


The British lifestyle label Barbour has appointed a new creative director. From 9 December Nicola Brown will be responsible for womenswear. She follows Paget Billingsley. The Barbour press office confirmed the personnel on request.

Brown comes from the London premium label Hobbs. She started there in 2011 as a senior womenswear designer. She was promoted to creative director in 2016. Hobbs was founded in 1981 in Hampstead near London. The label stands for tailoring and modern cuts. In Germany, it is available from the online dealer Zalando, among others. 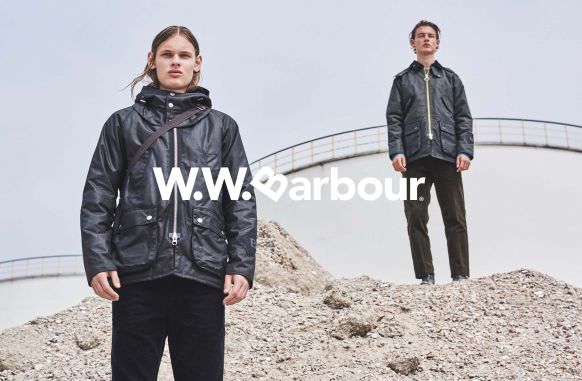 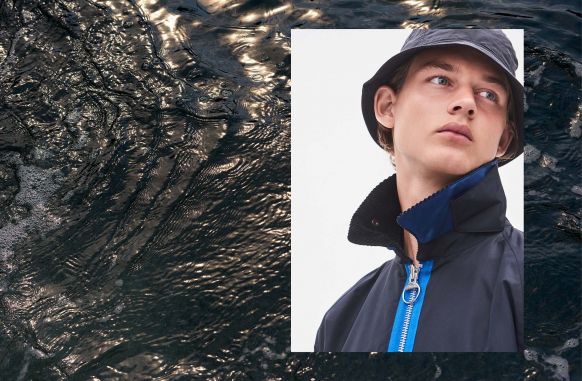 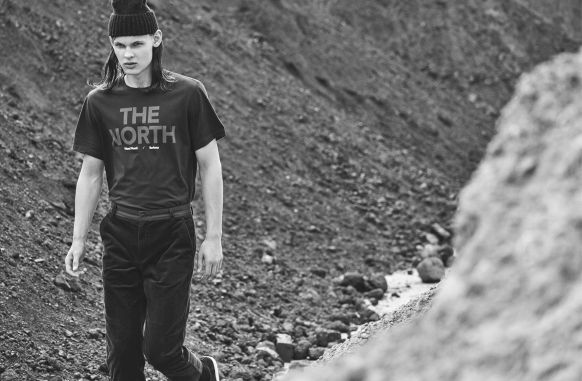 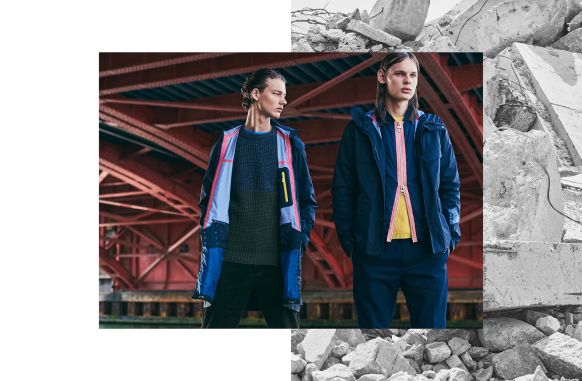 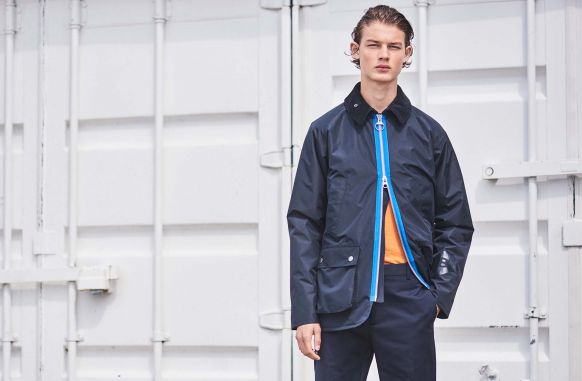 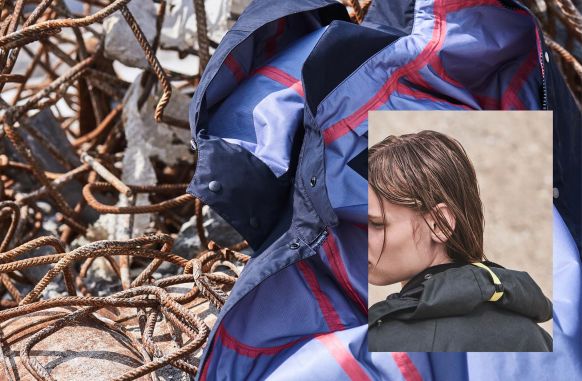 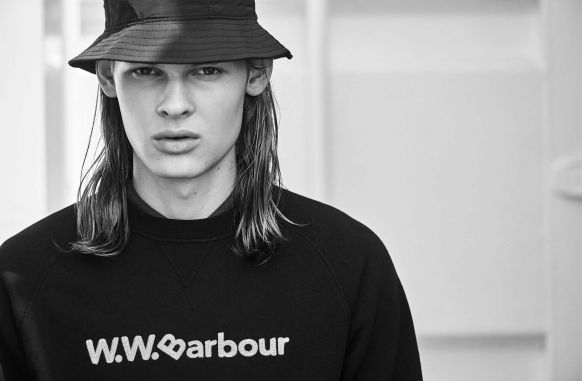 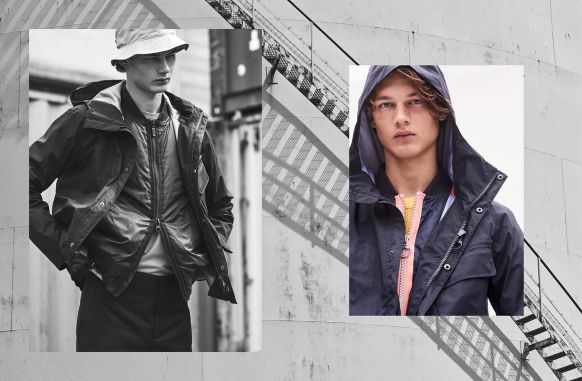 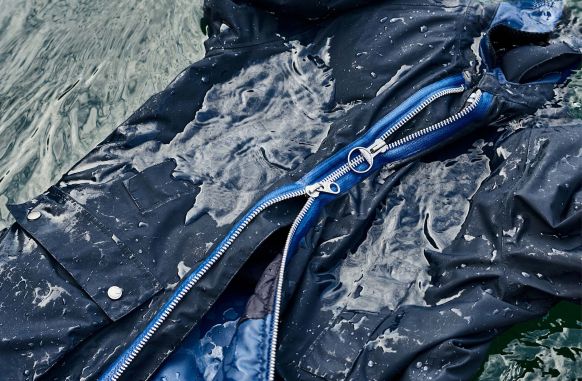 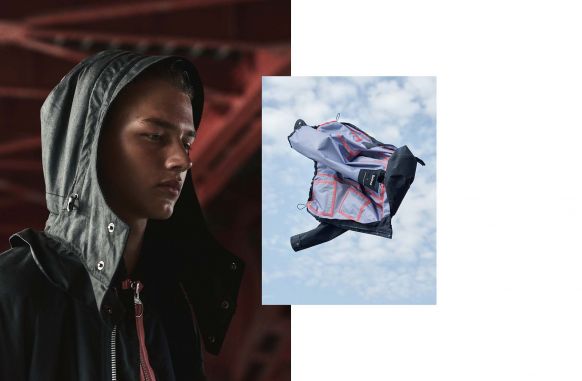 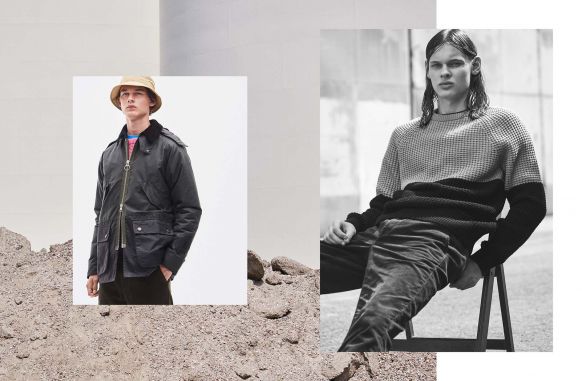 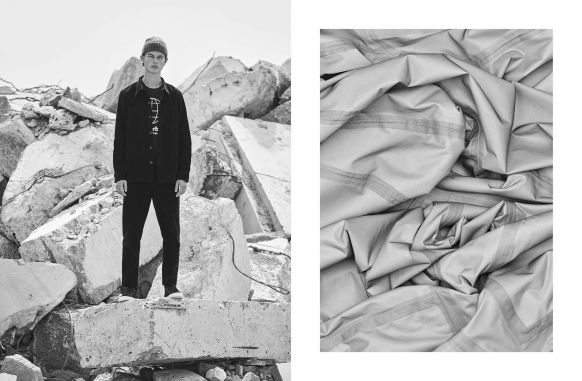 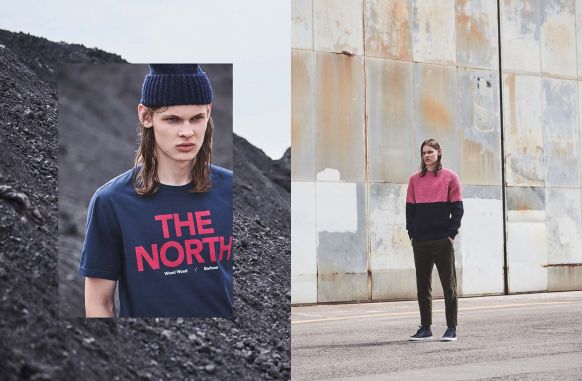 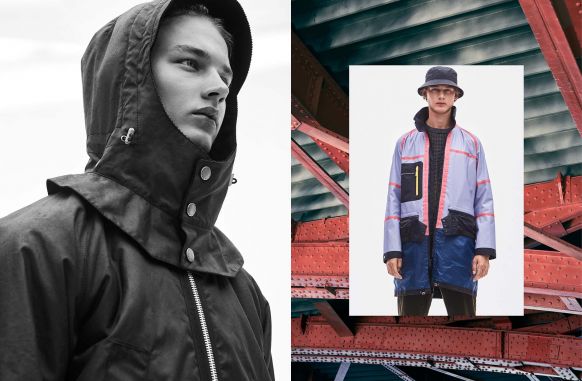 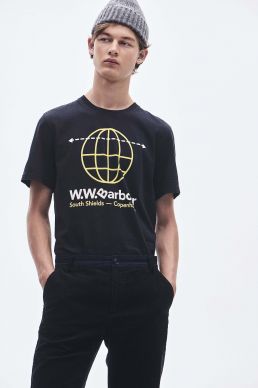 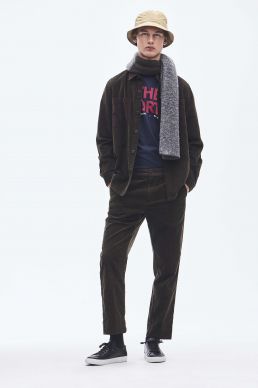 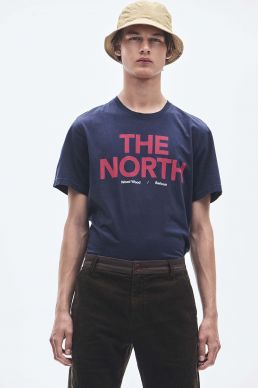 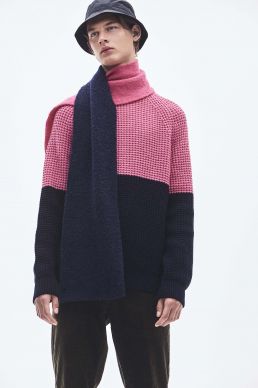 18 / 18
Teilen
The label Barbour celebrates its 125th anniversary this year. It is run by Margaret Barbour and her daughter Helen, the great-great granddaughter of the founder. As Vice President, she represents the fifth generation of the company, which is based in the coastal town of South Shields in the northeast of Great Britain. While Barbour is known for jackets, the label now has a complete collection on offer, including dresses and knits.

In the 2017/18 financial year, which ended in April, the company generated total sales of 202 million pounds (234 million euros). Barbour accounted for 80% of this and Barbour International for 20%. The label has 26 stores worldwide, six in Germany alone. It is also around 150 German dealers. Barbour does not disclose the sales shares of the women's and men's collections or the individual product categories. 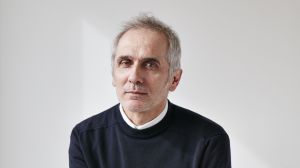 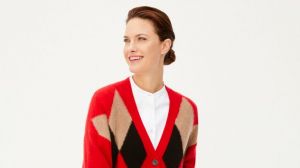 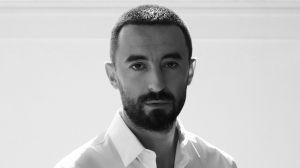