Mensing: Insolvency under own management 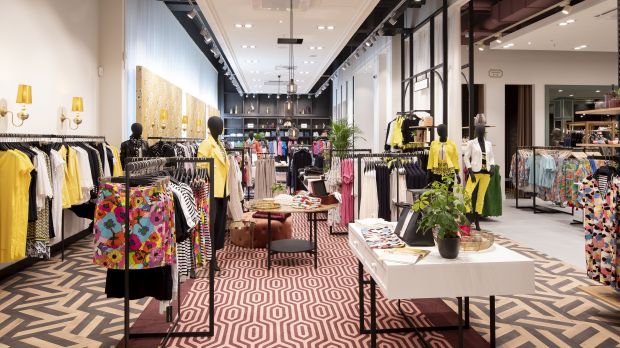 Just a few months after the opening of a new store in Velbert, the Bottrop-based Mensing group of companies has filed for insolvency under its own administration. Christoph Schulte-Kaubrügger of White & Case in Dortmund was appointed as provisional administrator. During the restructuring process, Mensing's managing director André Gunselmann is being advised by PricewaterhouseCoopers. 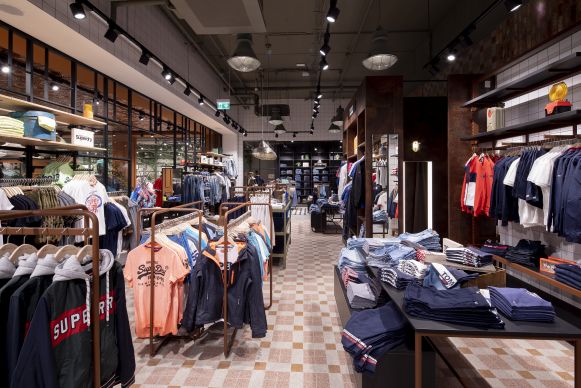 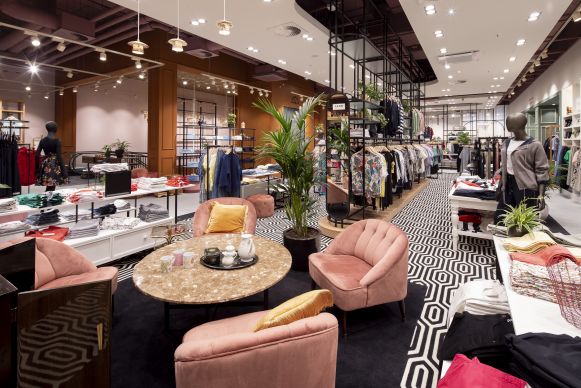 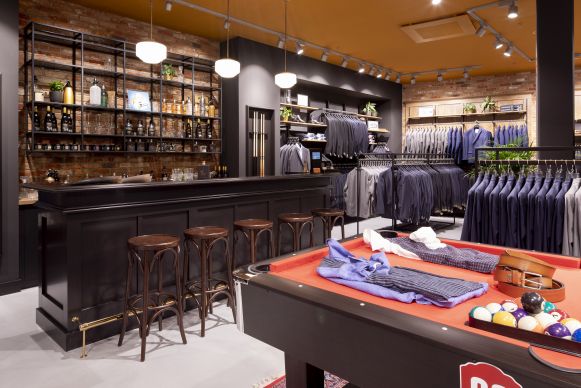 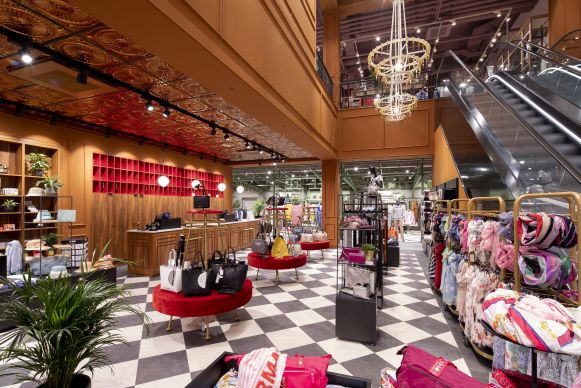 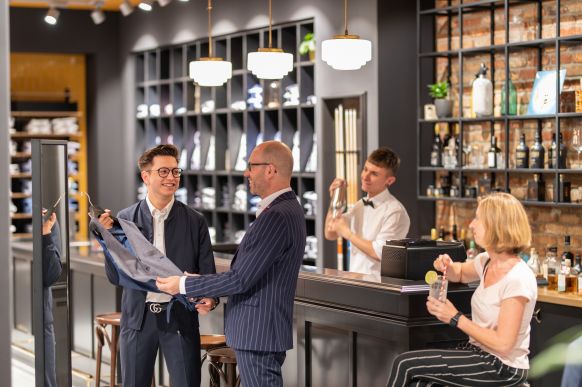 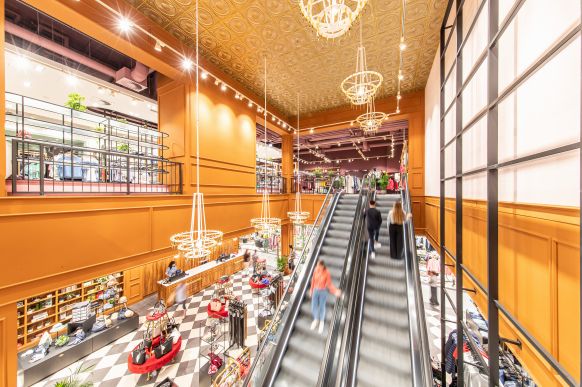 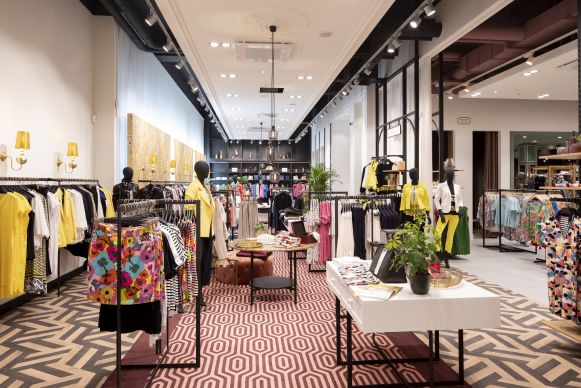 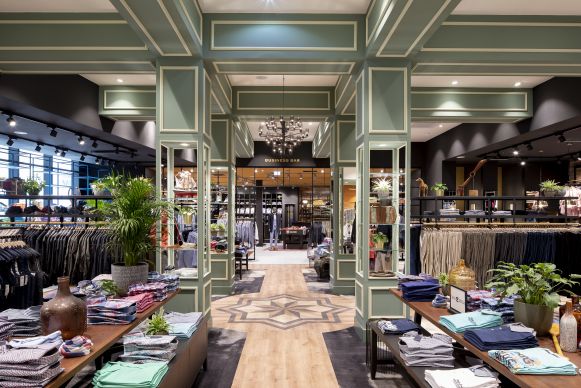 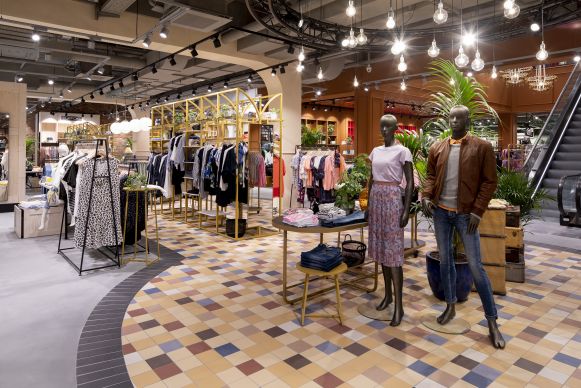 Mensing
10 / 10
Teilen
Last year, Mensing opened its eighth store in the newly built Stadtgalerie in Velbert on an area of around 2000m². Gunselmann had invested around 1.8 million euros in the location.

Mensing focuses on small to medium-sized towns and cities, with the exception of Velbert, where Mensing is represented at seven locations: In addition to the parent company in Bottrop in Dorsten, Kleve, Wesel, Lingen, Rheine and Detmold. The company employs 371 people.